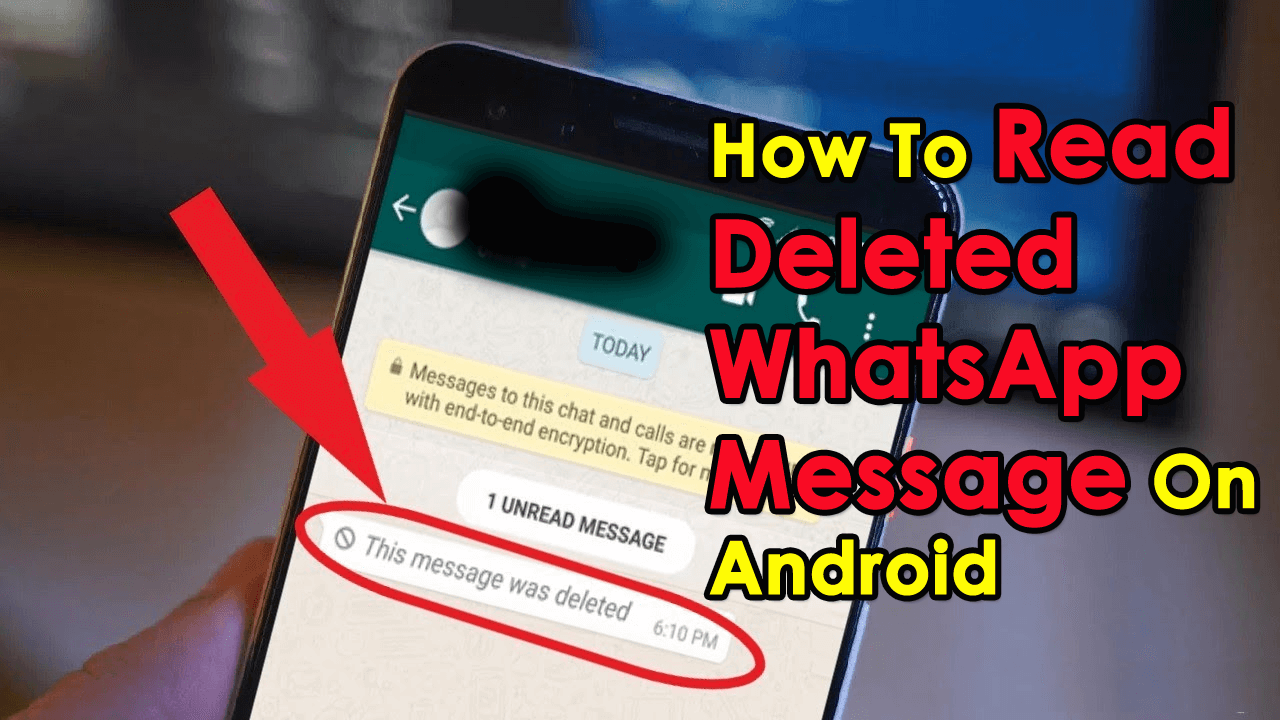 WhatsApp is a popular messaging platform and it often comes with new updates. Sometimes later, it has updated one new feature for users known as “Delete For Everyone”. With this option, users get the complete power to recall the messages they have sent to any individual chats or group chats. 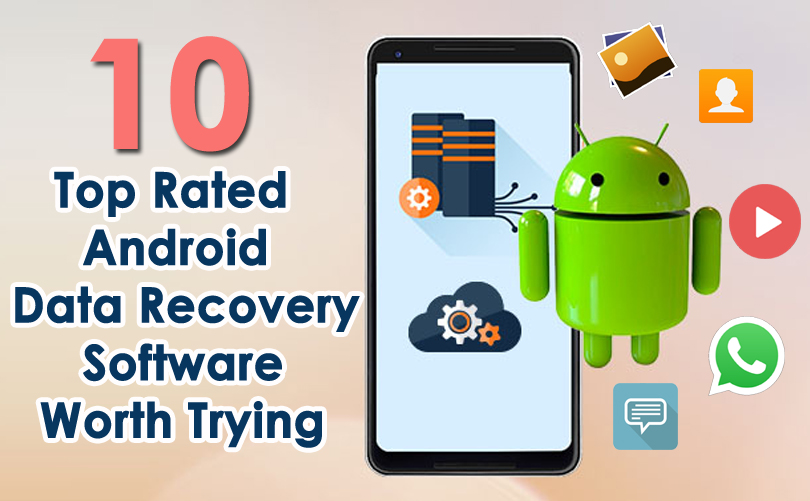 Did you ever experience a data loss situation on your Android phone where your captured moments or other data are lost accidentally?

In my case, I have faced such types of data loss situations quite a few times and beleive me, nothing is drastic than losing all-important data from the phone. It’s like a nightmare and obviously, somewhere you all also have faced the same situation. 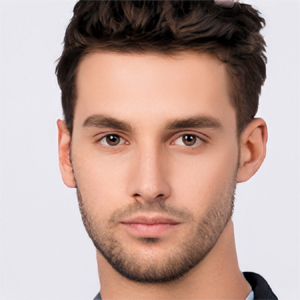 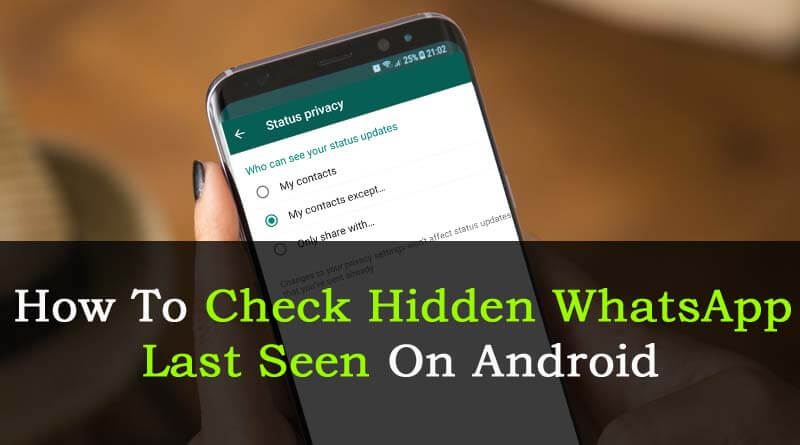 Are you a WhatsApp user? Have you hidden your last seen from others due to some privacy reasons or you want to see others last seen?

If yes then this blog is MUST TO READ for you! 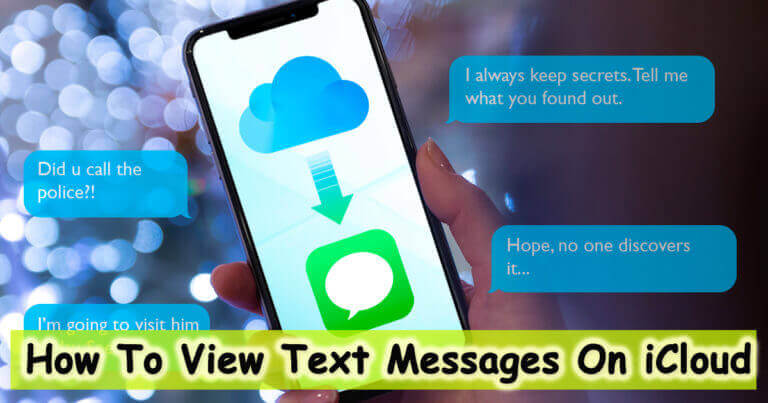 Do you want to know how to view text messages on iCloud?

Looking on how to retrieve text messages from iCloud?

Can you view text messages on iCloud?

All these questions can really irritate you when your important texts are deleted and you don’t know what to do and how to get them back, right? 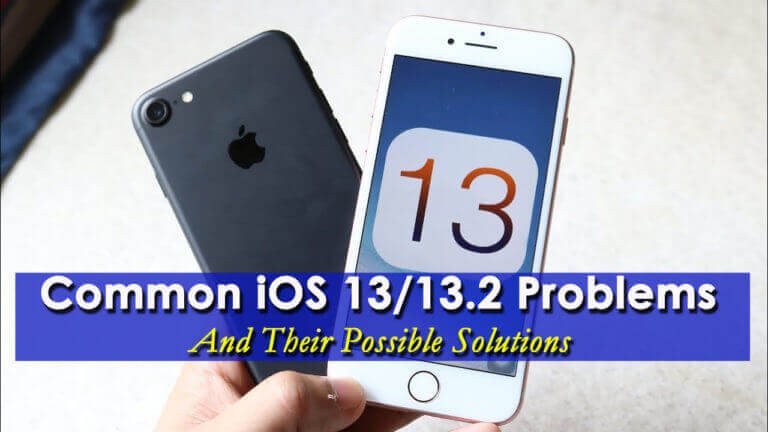 Apple has launched its new iOS 13, which is the next OS for iPhone/iPad. This was announced by Apple and users are already using its new and better features.

With the release of iOS 13, iPhone/iPad users will experience faster, delightful, amazing, and responsive features in the form of apps, keyboards, and several others. 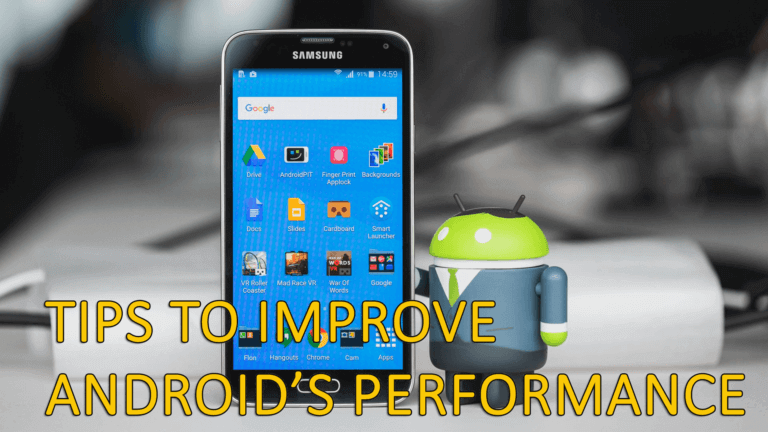 Are you looking to speed up your Android phone? Tired of doing some work after waiting for long time?

If yes, then I am here to help you out as the problem is not only with you but most of the Android users want their Android device to work faster. 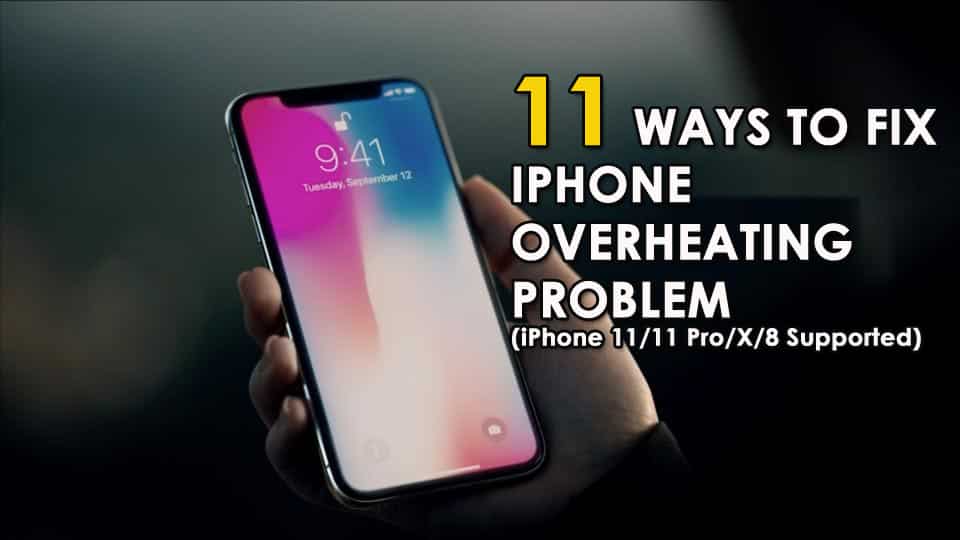 Did you come across iPhone overheating and won’t turn on issue?

Or is your iPhone overheating while charging?

Worried of how to get rid of iPhone overheating warning message on your iPhone 11/11 Pro or in other iPhone models?

If your answer to these entire questions is yes, then just wait calm yourself and read this complete blog. 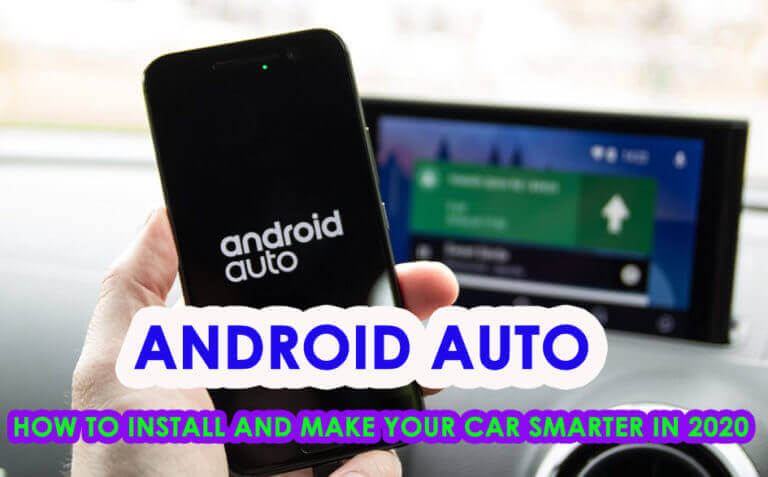 Over the years, technology has grown up so fast that we can’t even imagine how fast it’s going around. It seems almost possible to do any task. In this latest technology, cars have improved a lot over last 5 to 10 years.

This is because not only the cars are coming with latest technology like smart controls and a big dashboard in front but also loaded with lots of driving features that is directly connected to your phone and making life easier. 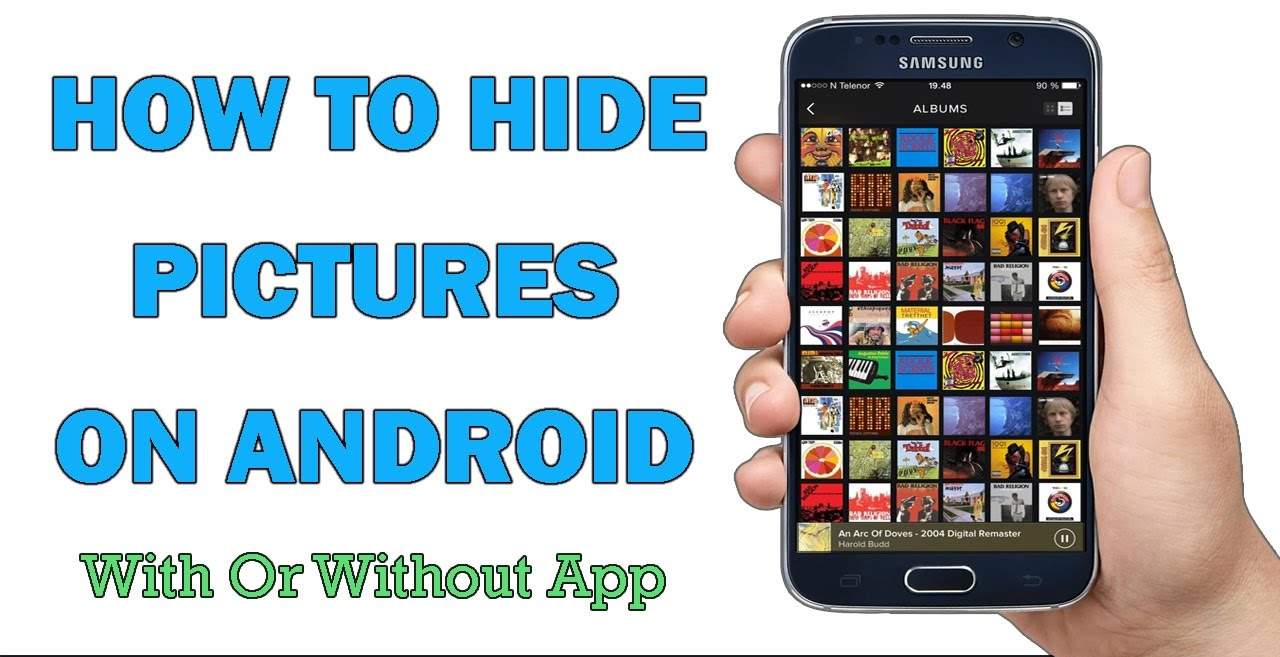 Did you ever lend your Android phone to somebody else and you are scared that they don’t access your pictures from gallery?

May be you think that they can take your photos and do something wrong that you don’t want.

All in a whole, it means that you giving your device to anybody is a great risk to your stored data on it, right?