Did your iPhone stuck on Apple logo after iOS 13 update?

Tried several ways but all failed and now looking on how to fix iOS 13 stuck on Apple logo?

Well, the situation is very upsetting for any iPhone users but there is nothing to do at that moment except to face the issue. There are plenty of users who have reported about this issue and previous also they have faced “iPhone stuck on Apple logo during update” error.

I would like to tell you that Apple has released its new iOS 13 with several new features to access. But after updating their iPhone, some users have reported of getting Apple Logo stuck on iPhone issue.


Previously, I have published few articles related to iOS 13 update and hope you have gone through them. If not then they are: iPhone Stuck on Verifying Update After iOS 13 Update- How To Fix, [13 Solutions]- iPhone Keeps Restarting Itself After iOS 13 Update etc.

Now coming across such error is not a new thing but users are not aware of what to do in this situation. Therefore, to help you out, you should read this blog completely as here I am going to discuss various ways to fix iPhone stuck on Apple logo after iOS 13 update.

But before going through the solutions, you should also know why your iPhone stuck on Apple logo during update.

When starting my upgrade to IOS 13 from 12.4 everything started fine, after a few minutes the Apple logo appeared with the progress bar underneth.

Unfortunately it has remained that way for a couple of hours now and no progress has shown on the bar. Has anyone else experienced this or does anyone have a suggestion?

My iPad took about 20 minutes to update, without a problem.

Reasons For iPhone Stuck On Apple Logo After iOS 13 Update

Well, there can be several reasons that can lead to iOS 13 stuck on Apple logo. Some of them includes:

Apart from these reasons, there can be others as well.

And now its time to go through the ways to solve iPhone stuck on Apple logo after iOS 13 update.

How To Troubleshoot iPhone Stuck On Apple Logo After Upgrade To iOS 13?

Here you will walk through some of the best methods to deal with the situation and hope after using them, you will get rid of the Apple Logo screen.

So lets move ahead…

One of the best and quick solution for the error is restarting your iPhone. Doing this will help you to fix iPhone stuck on Apple Logo after iOS 13 update. Though there is no guarantee that restarting will solve the problem but it has shown positive results before.

In fact, you will not lose any data and your problem will be solved easily. To go through the steps, you should click on iPhone update stuck on Apple logo. 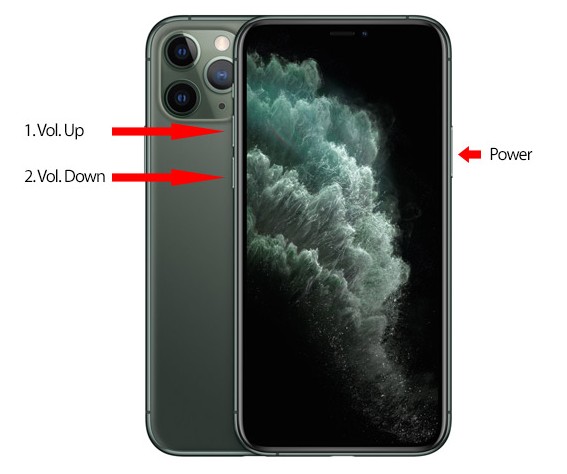 When the first method fails to resolve iPhone stuck on Apple logo after iOS 13 then you should restore your iPhone into recovery mode. This method is helpful but one disadvantage is, your iPhone data will get lost. So before trying this method, make sure you backup all your important stuffs in safe place.

After everything is safe, you should follow the steps to fix iOS 13 stuck on Apple logo.

Another useful way to get rid of the logo screen on iPhone is by checking the USB cable and USB port. What happens is if the USB cables and ports are damaged then iPhone’s software gets corrupt while file transfer.

So you should check it once and if the cable is defective then try another one to connect your iPhone. You can easily identify whats wrong and you can fix the problem with ease.

When the above methods fail to fix iPhone stuck on Apple logo screen then you should restore your iPhone into DFU Mode. Even this method will lead to data loss situation but you should be careful of it.

This method is only recommended when other methods have not worked for you. Simply plug your iPhone and follow the below steps to restore iPhone in DFU mode.

Apart from the above methods, you can also go for an efficient solution to fix Apple logo stuck on iPhone. It is iOS System Repair that helps you to deal with any kind of errors or issues on iPhone/iPad. Using this program, you can troubleshoot several iPhone errors like  iPhone stuck in recovery mode, iPhone freezes problem, iPhone stuck on Black screen, iPhone stuck on White screen, red screen, blue screen etc.

The tool is easy to use and helps to make your iPhone back to normal. Best part is it does not require any kind of technical knowledge and repairs the issue without any data loss. So, no matter for whatever reason the Apple logo is coming on screen, iOS System Repair works for you.

Therefore if you want a fast solution then simply Download iOS System Repair and fix iPhone stuck on Apple logo during update.

After that, connect your iOS devices (iPhone, iPad, iPod touch) to your PC via USB cable. When the software detects your device then click on “Start” to continue the process. 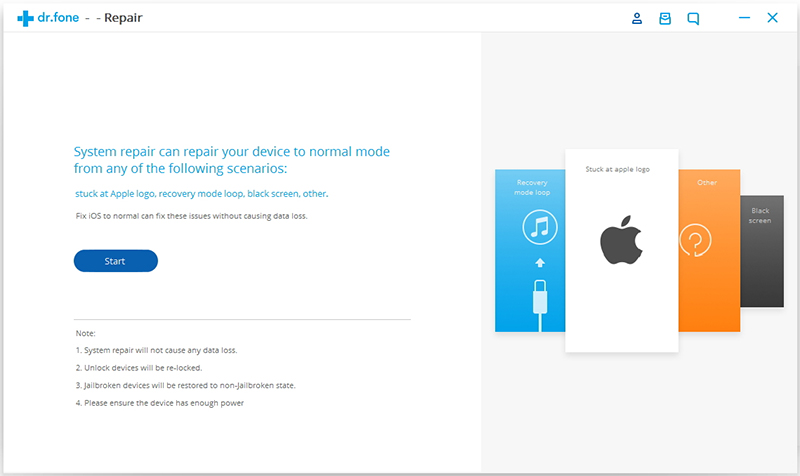 After that, it will display the device information like model name, system version, baseband version etc and then click on Next to continue. 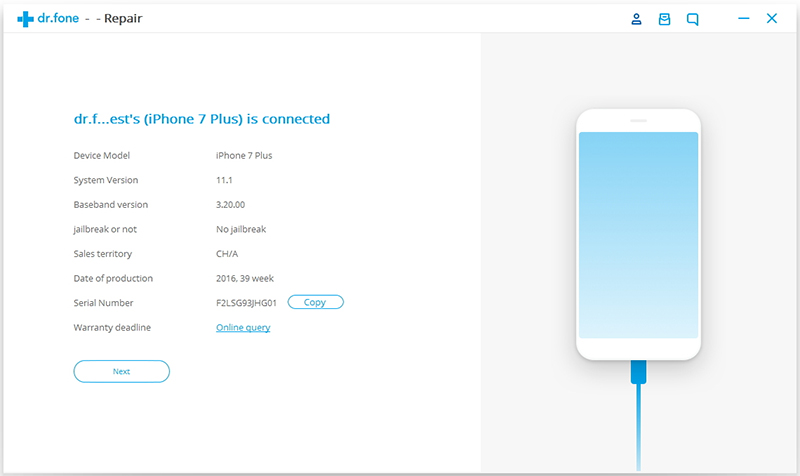 If you face problem in your iOS device that it is not functioning normally then the software will remind you to boot the device in DFU mode. After that follow the instructions to boot your idevice in DFU mode. 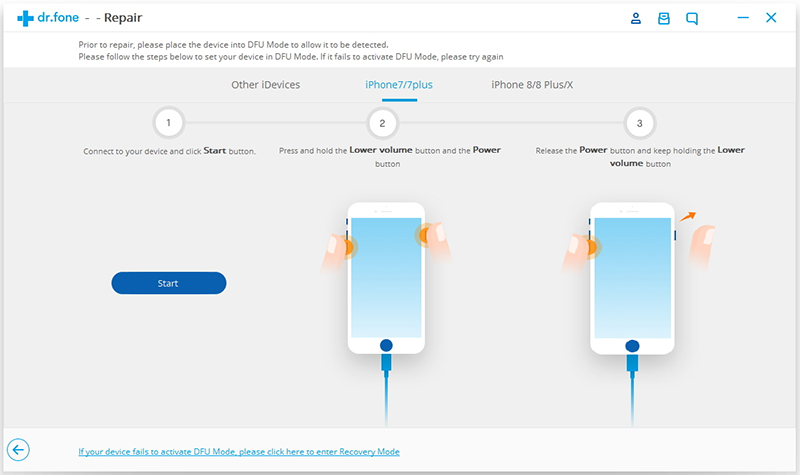 Steps to boot other devices in DFU mode: 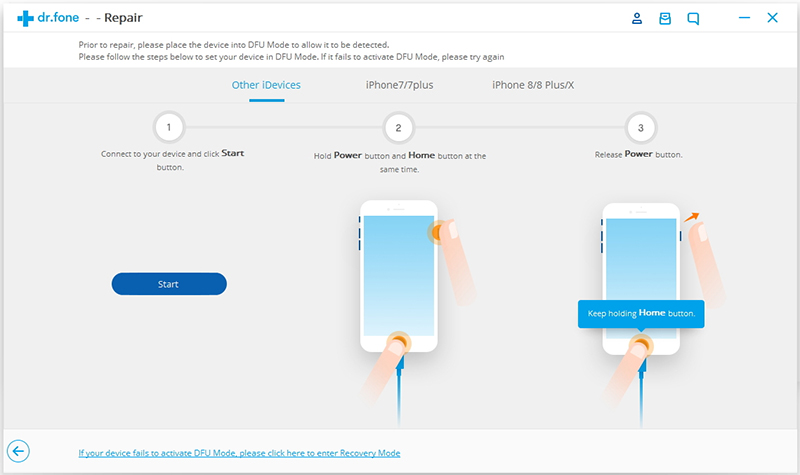 If you want a successful recovery then select the correct model and firmware and after that click on Download. 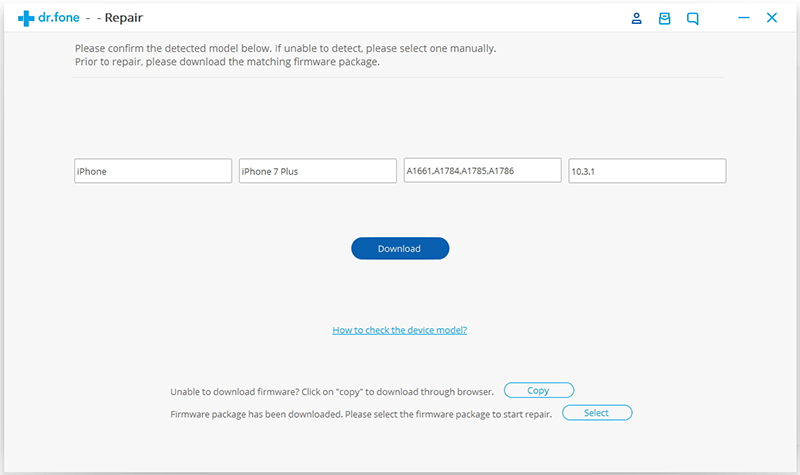 As the firmware is large so it may take some time to download completely. In between, you make sure that network is good. If you face any trouble in downloading firmware then you can simply click on Copy to download the firmware from Apple official site and select to restore download firmware. 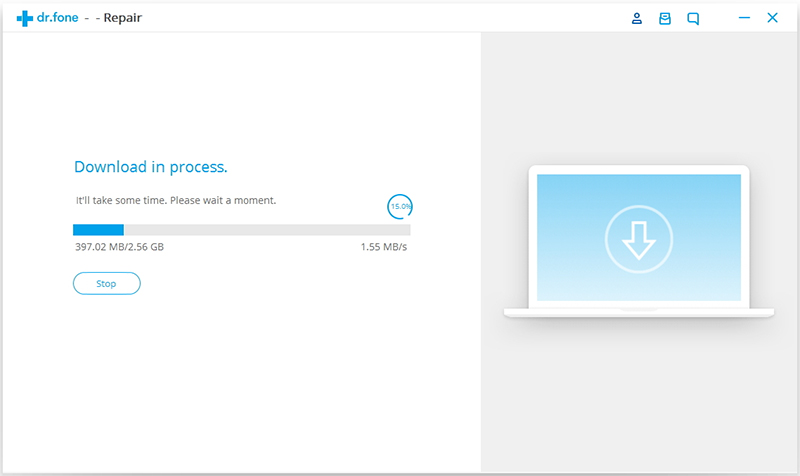 After the download is finished, click on “Fix Now” to begin repairing your iOS and make your device to work normally again. 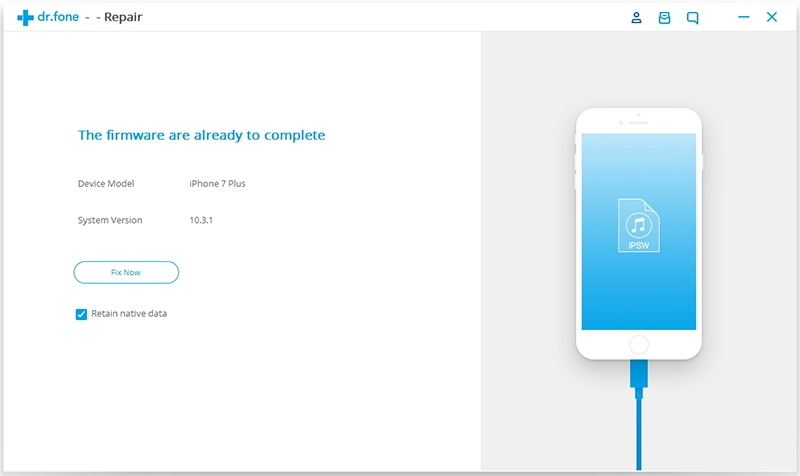 At last, when the entire process completes, your iOS devices will restart into normal mode as usual. If the device does not boot normally then click on Try Again to start the process. 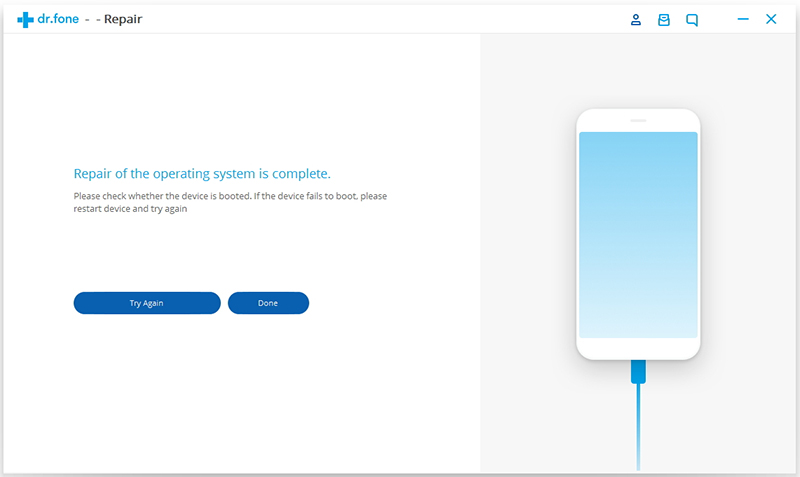 Bonus Tip: What To Do If There Is A Hardware Problem?

A very useful and important question to discuss. After coming across the Apple Logo screen and trying all the above solution, if still the same error exists then it’s a hardware fault. In this condition, you should do the following things:

After upgrading to iOS 13, many users have reported about various issues they have come across and iPhone stuck on Apple Logo is one of them. But there is nothing to worry as in this blog, I have discussed few best ways to deal with the situation and hope they will work for you.

Further, if you have any suggestion or queries then don’t forget to mention them in the below comment section.