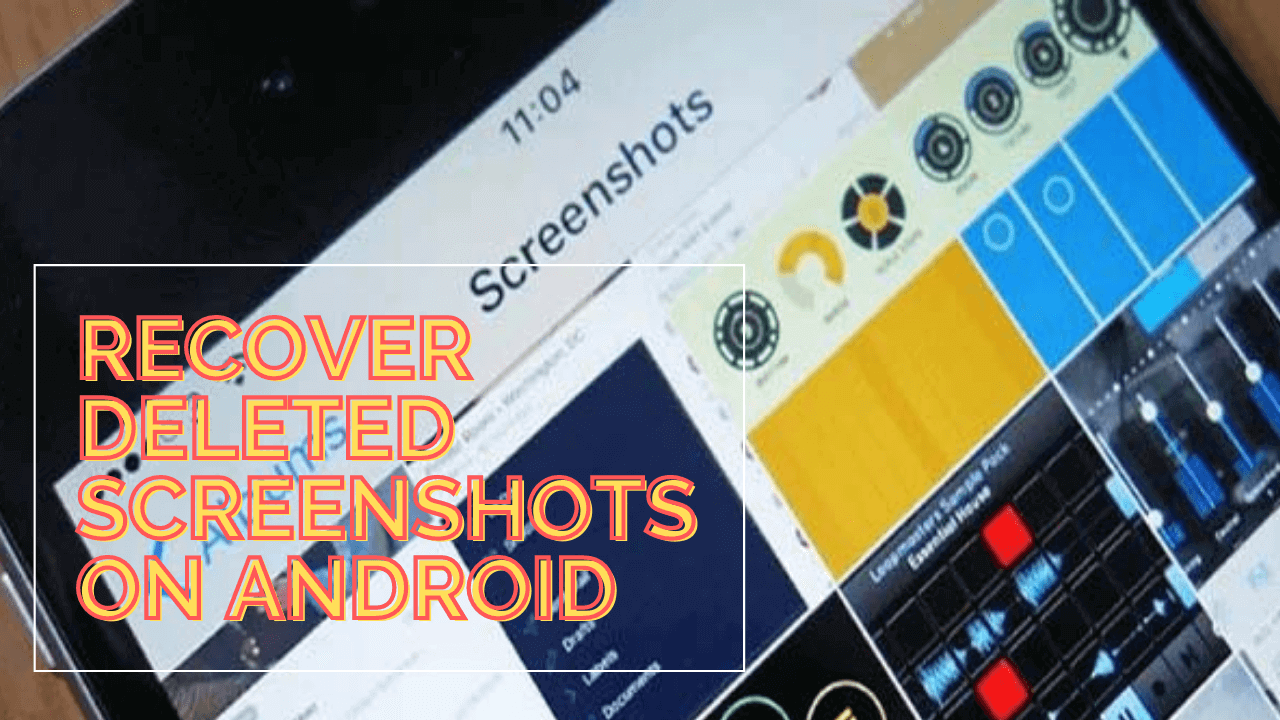 Oh! Last night, I have lost my memorable photos which contain several important screenshots. Hence, in order to get them back, I have tried various programs but they didn’t work. Does anyone know the ways to recover deleted screenshots on Android?

Just relax! Losing screenshots is not a very complicated issue & deleted screenshots can be easily recoverable by applying the best ways. But, for that, you have to continue reading this article till its end.


This blog will provide you a complete guide on how to recover deleted screenshots on Android phone.

Why Did My Screenshots Disappeared?

The screenshots of your Android phone get disappeared when you try to empty the folder by removing the images which you do not want to keep. Hence, your important screenshots are deleted mistakenly.

However, other common scenarios are also there that can lead to loss of screenshots. They are mentioned below:

Now, it’s time to know the possible approaches to recover screenshots on mobile phones in a hassle-free manner.

[Best Way] How To Recover Deleted Screenshots On Android Phone?

Generally, users want to recover deleted screenshots on Android without any problem and fast too. For them, the best option is using Android Data Recovery.

Do you know why I am recommending this tool?–  This is because it comes with an advanced scanning algorithm and deeply scans your Android device to bring your lost data back. It supports every Android phone and without any backup, the files or stuffs are recovered.

So, simply Download Screenshot Recovery Tool to restore the screenshots disappeared with ease…

Follow The Steps To Recover Screenshots On Android Phone

How To Recover Deleted Screenshots On Android Phone Without Computer?

Below mentioned are some of the manual methods that will surely help you retrieve missing screenshots on Android phones.

You can easily recover your missing images including screenshots from Android without a computer by simply using the Google photos option. If you have synced the Android phone documents to any cloud storage like Onedrive, Google Photos, or others then recovery is possible.

For example, if you have saved the photos to your Google account or Gmail account then you can restore your deleted screenshots from the Google Photos. 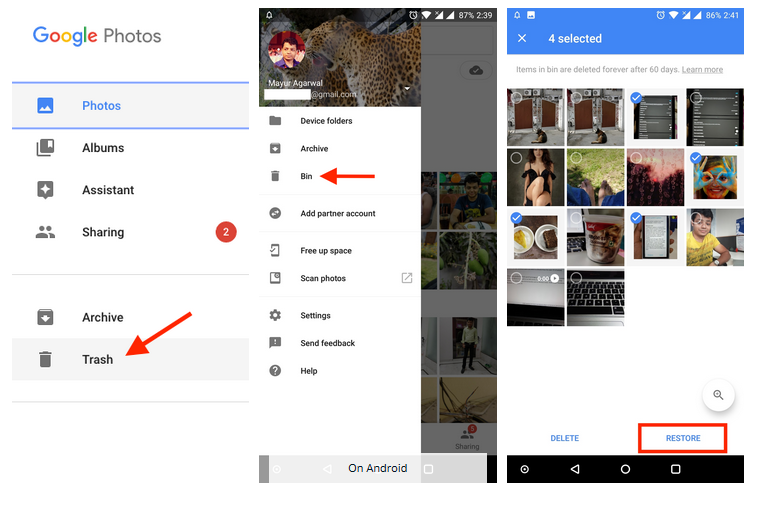 You need to apply the below-mentioned steps:

Note: You should recover the deleted screenshots within 60 days only. After 60 days, you won’t be able to retrieve those stuffs as they are permanently deleted from your Android phone.

Approach #2: Recover Deleted Screenshots On Android From The Dropbox

As we know dropbox contains the junk files or folders such as – deleted photos, documents, books, or other files for only 30 days. In order to recover the missing screenshots from the Android, you can open the Dropbox and look for the files. 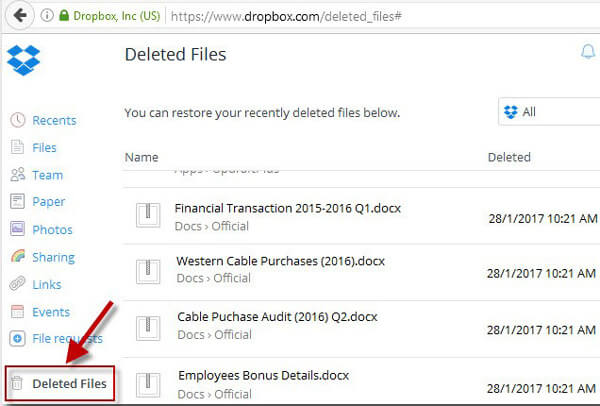 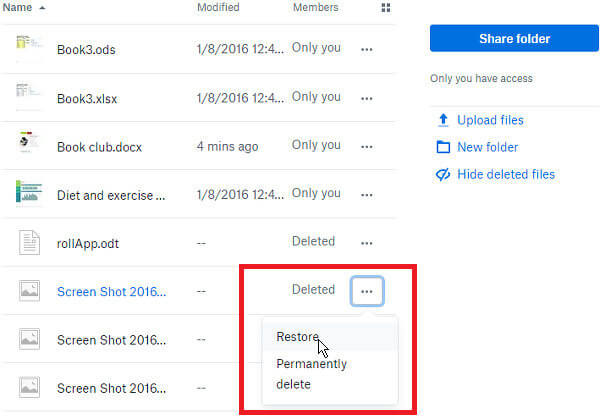 Can I recover deleted screenshots?

Well, the answer to this question is yes, you will get numerous third-party apps in the Google play store that will assure you to bring your lost screenshots or data back. But, among all of them, you have to choose the best one. That is why; you are strongly recommended the most useful and effective Android data recovery tool. This program is 100% safe & secure to use and almost every users selected to use the Android data recovery tool in order to recover their lost data or screenshots

How do I find my screenshots on Google Drive?

You can get back your missing screenshots on the Google drive by following the below-given steps:

How do I retrieve old screenshots?

If the screenshot has been taken by simply pressing Windows and PrtScn keys together then in such case you have to try out the steps as directed below:

How to recover screenshots after factory reset?

In order to prevent losing your important screenshots from Android phone in the near future, you have to follow the below useful tips:

After going through the whole article, I hope that you will choose the accurate way to retrieve the missing screenshots on the mobile phone.

However, I have suggested you to make use of the most powerful Android data recovery tool. This is one of the high rated software that will definitely recover screenshots on Android phone. Also, follow the useful tips to prevent the screenshots or any other kind of data loss.

If this post proves helpful to you, must share it with your friends and family member. Though if you have any more questions to ask…. Leave it in the comment section.