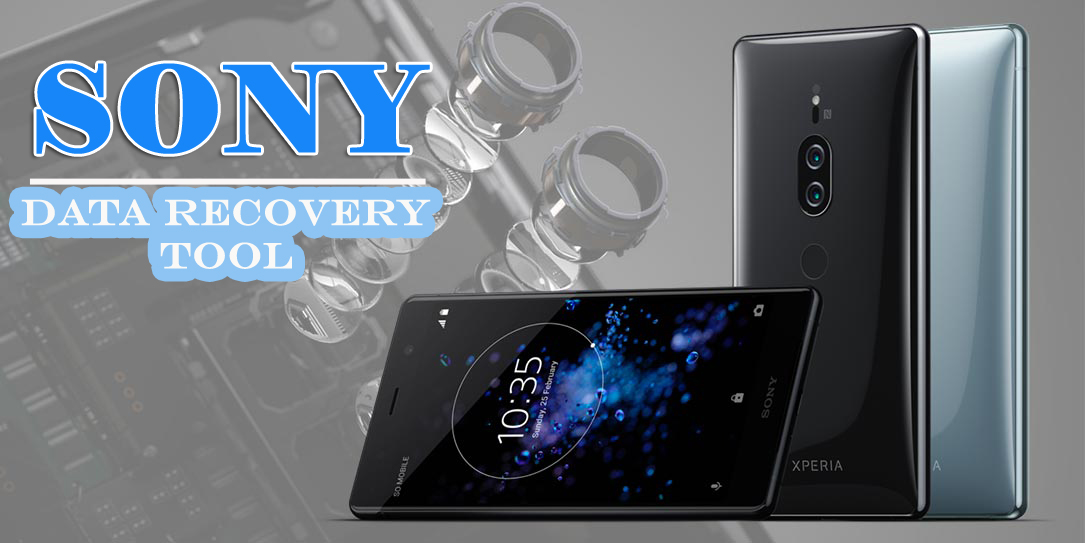 Have you ever experienced a data loss situation in your Sony Xperia phones? If yes then this article will completely tell you how to recover lost data from Sony Xperia phone using Sony Data Recovery software.

We all know that Smartphones play an important role in everyone’s life and it’s a common thing that we store lots of important data on it such as photos, videos, audio files, text messages, contacts, and several others. But while accessing the device, data loss situation occurs due to accidental deletion, while upgrading, virus attack, etc.

Though whatever the reason is, you might want to know how to do Sony Xperia data recovery? This article will introduce some of the best feasible ways on how to recover deleted files from Sony Xperia phone.


So let’s move ahead and learn on how to recover data from Sony Xperia internal memory.

How to recover my deleted pictures?

I downloaded my pictures from my Xperia Z and my laptop.

I tought I dowloaded all my pictures, so I deleted them in my smartphone from my laptop.

Is it possible to recover them?

Thank you very much form your help.

Though, there can be several factors that can lead to such unwanted situations where users can end up losing their essential stuff from Sony or other Android phones. They are:

After knowing the common reasons, now you might want to know whether the data deleted can be recovered or not?

Is it possible to restore deleted data from Sony Xperia phones?

A very common but important question that numerous users want to know after they end up losing their important stuff from Android phones, “is the deleted data from Sony phone is recovered”?

Without taking much time, I would like to say that YES, there is a possibility to get back erased files from Sony as well as other Android devices.

But how is also an important question?

Well, the fact is when data gets lost or gets deleted from any Android phone or from Sony Xperia phones, then those data are not removed permanently but they become invisible and make the space for any new data to store.

Here, the missing data can be retrieved by using a recovery tool but it needs a few considerations before you recover the data.

Know its time to know how to get back deleted data from Sony phones. So let’s begin with solutions…

This is one of the best and most recommended software to get back deleted files or stuff from Sony mobile phones. Using this software, the lost files like photos, videos, contacts, call history, text messages, audio files, apps, and other files.

It supports every Sony phone including Sony Xperia XZ2/XZ2 Premium/XZ2 Compact/XZ1/XZ1 Compact/XZ, Sony Xperia XA2/XA2 Ultra/XA1 Plus/XA 1/XA1 Ultra, Sony Xperia Z1/Z2/Z3+/Z3+ Dual/Z4/Z5, Sony Xperia M2/E1/L2/L1/C3/C4/C4 Dual, and several others. No matter for whatever reasons the data is deleted from Sony Android phones, it’s easy to get back erased files from it with ease.

Remember that if you Sony phone screen is broken or damaged, dead then also Sony Xperia recovery tool is the best option to do Sony Xperia broken screen data recovery.

Method 2: How to restore deleted data from Sony Xperia backup

If you are a Sony Xperia user then you might know that it allow users to backup all your essential data using Sony Xperia Backup & Restore.

If you have used this backup feature while accessing your phone then you can use it to get back all your important stuffs from it. Follow the below steps carefully:

Sony Xperia users get another option to backup their data using Xperia™ Companion. This is an app for Sony users where users can backup, browse, and transfer data between Xperia devices and computers. If you have used this feature then follow the below steps: 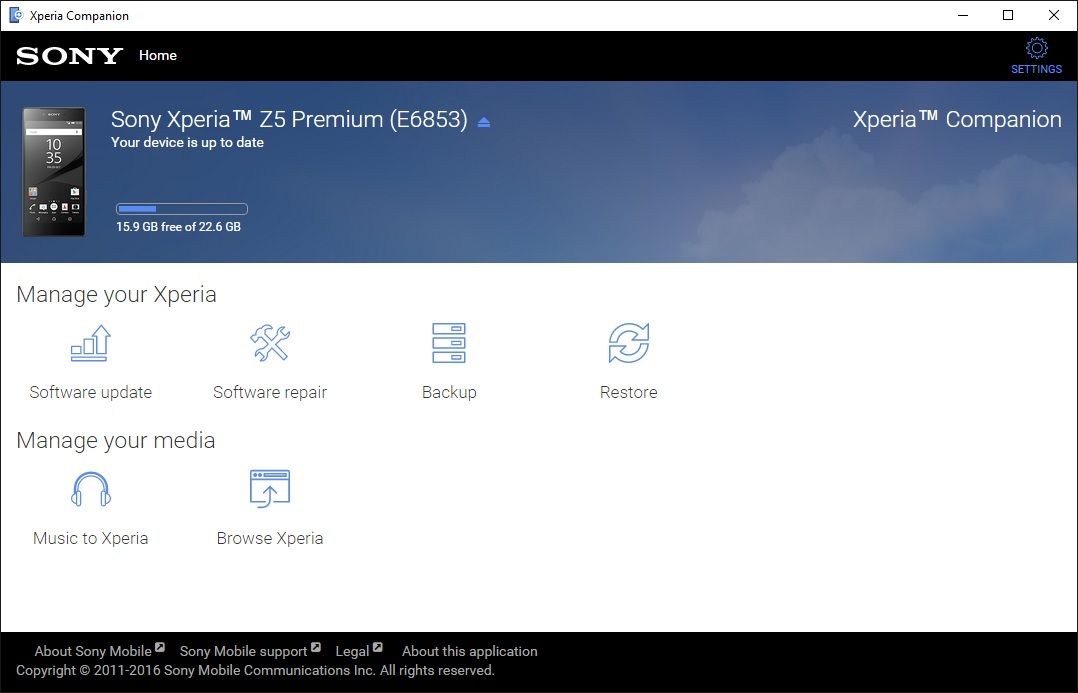 Google Drive is yet another useful way to store your important data. In fact, this is a great alternative to several other Cloud and provides 15GB space for data. If you want to know how to recover deleted data from Sony Phone then this is the best option. 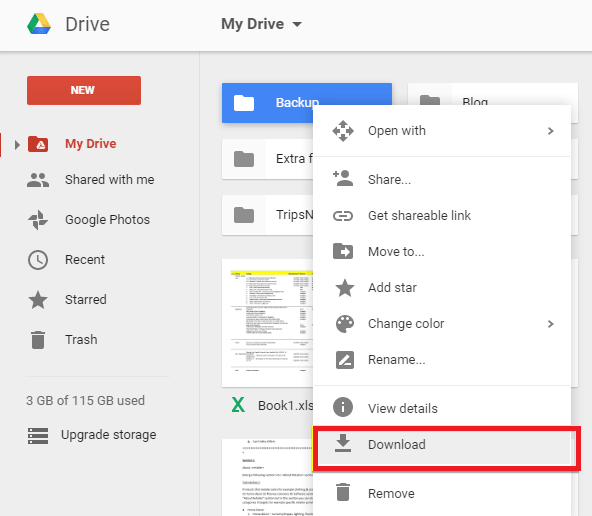 And now all your data will be restored to Sony phone’s internal memory.

There are several ways to backup your lost data but yes, you can use a third-party tool like Android Data Backup & Restore.

This is one of the best solutions to backup all important stuff from Sony phone and when required, you can easily restore them with ease. Whatever data you want to backup such as contacts, photos, videos, audios, messages, and many more.

We all know that Sony is a popular brand in smartphones and millions of users use it. And when it comes to data loss from Android phones then no matter whether the brand is, Sony or others, users come across an irritating situation.

However, in this blog, I have completely focused on how to recover deleted data from Sony phones with the best methods.

If you have any suggestions or more methods to deal with then don’t forget to comment in the given comment section.