Did you faced the same situation as I have come through or have you wiped away PRECIOUS PHOTOS accidentally from your HTC phone?

Do you know how to get them back or what has caused such issue to occur?

We all know HTC is one of the popular brand in Smartphone industry and its devices are loved by people around the globe. In fact, nowadays phones are used basically to click beautiful pictures and store them for later use.


But you might don’t know that more you use your phone, high chance is there of losing data from it. And this is just a saying that you should use your phone less because people of new generations live and breathe with their phones.

Generally speaking, the data stored on HTC phone or other brands, they are prone to deletion and can get wiped away anytime.

So if you have faced the same situation as I or several other users have then this blog is definitely for you. Here I will discuss about how to recover deleted photos from HTC phone but before that, we will also cover what are the reasons for data loss as well as what will be the percentage of photo recovery from HTC phone.

So let go through it.

My HTC One S somehow got wiped or factory reset. All my pics, docs, etc are gone now. Anyone have a way to recover from this device? If damn HTC would have had an external SD Card this would not have happened!!

Now you might don’t know how your photos were lost from phone but I will give some common causes that can help you to analyze what could have happened that lead to loss of photos from phone.

Some of them includes:

After knowing the reasons, now an important question from users ends “does the lost photo be recovered”?

Well, without taking much time, I will simply suggest you to read further and know its answer.

Does the lost photo be recovered? If yes, then how and why?

Few of my friends have asked me that if any data gets deleted from Android phone then what happens to those data?

My answer was very simple, they are still available in the device itself. Listening to this was shocking for them. But afterwards, I have explained in details of what actually happens after data loss.

Whenever any files gets deleted from phone like HTC then they are not permanently removed but remains in the device itself and is invisible. The files only create a new space for other data to get saved. Hence, there is a chance to retrieve those lost files or photos immediately using recovery software.

And recovery percentage is almost 100% only when those deleted photos are not overwritten. It can only be possible when you stop accessing your device after losing the data, turning off mobile data or Wi-Fi to save unwanted downloads etc.

After this, now its time to know what ways that can help you to recover missing are photos from HTC phone, right?

So what to wait for, lets walk through the recovery methods.

Android Data Recovery is one of the useful and helpful program developed for Android users to get back deleted items from phone and is used to retrieve deleted photos from HTC phone as well.

We already know that lost photos are not gone permanently so using this program helps you to rescue missing items from HTC device with ease.

Using this software, not only deleted photos are restored but other files are also recovered such as contacts, videos, call logs, documents, notes, WhatsApp chats, and others. It does not matter for what reasons the photos are deleted because this program deeply scans the entire device to get back disappeared photos from HTC phone.

Steps you should follow to retrieve lost images from HTC phone

Generally, photos are saved on internal memory of Android phone. Whenever you come across data loss situation then don’t forget to check the gallery properly. Or if you have saved your pictures on SD card then check it as well.

The path of photos saved on phone is /storage/emulated/0/DCIM/Camera/. Don’t try to delete this folder by mistake also otherwise everything will be removed and will end up losing valuable photos from phone. 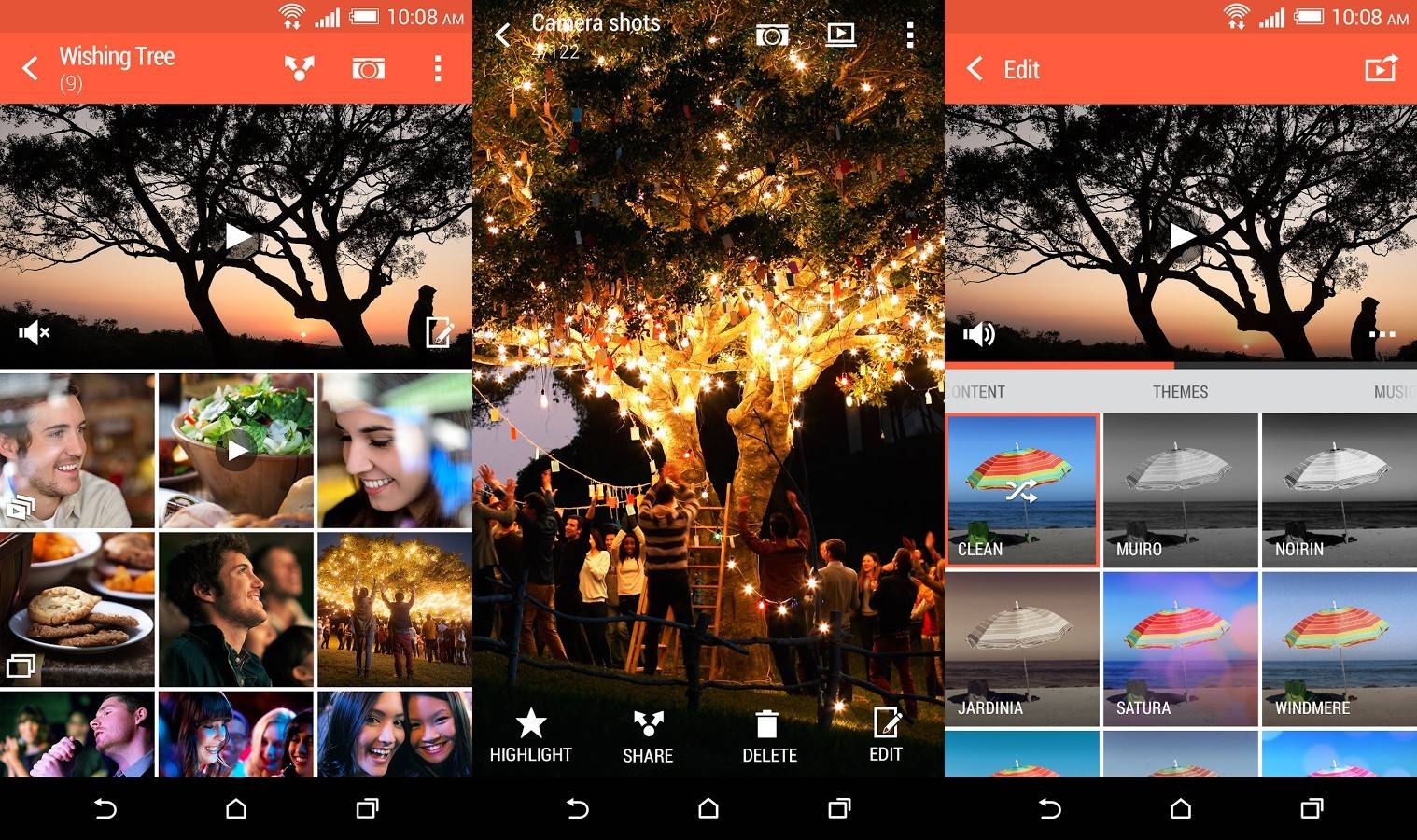 HTC phone users are allowed to store their important files like photos using HTC backup. If you have used this feature previous to data loss then below steps can help you to restore missing pictures from HTC phone. 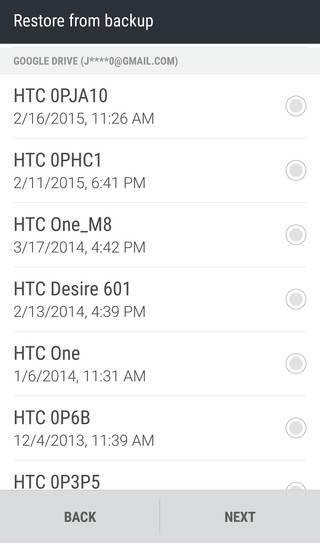 Method 4: Get back missing photos from Google Photos app 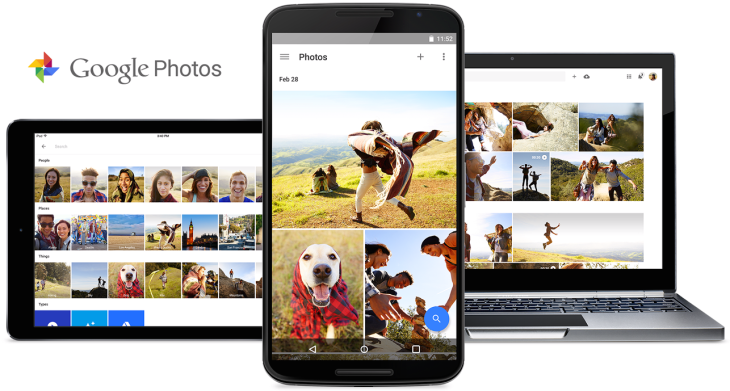 So, all these some of the best ways to deal with photo loss situation from HTC phone.

Apart from these, you have one bonus tip as well in the below section.

Bonus Tip: How to backup photos and other data from HTC phone?

You should regular backup your useful and valuable content from Android phone to safe place so that data loss situation cannot trouble you. To help you out, I will suggest you to use Android Data Backup & Restore Tool. This is third party software generally used to back up every important data from Android phone.

Contacts, pictures, videos, documents, notes, messages etc are easily backed up using this tool and you don’t have to worry about any kind of data loss scenarios. This is because the software itself allows you to restore the items when required. Its easy to use and works on all Android based phones.

So in this blog, I have discussed some of the best ways to retrieve missing pictures from HTC phone and hope that following those ways will definitely help you to get back lost images from phone.

If you have any more suggestions or queries then don’t forget to drop them in the below comment section.