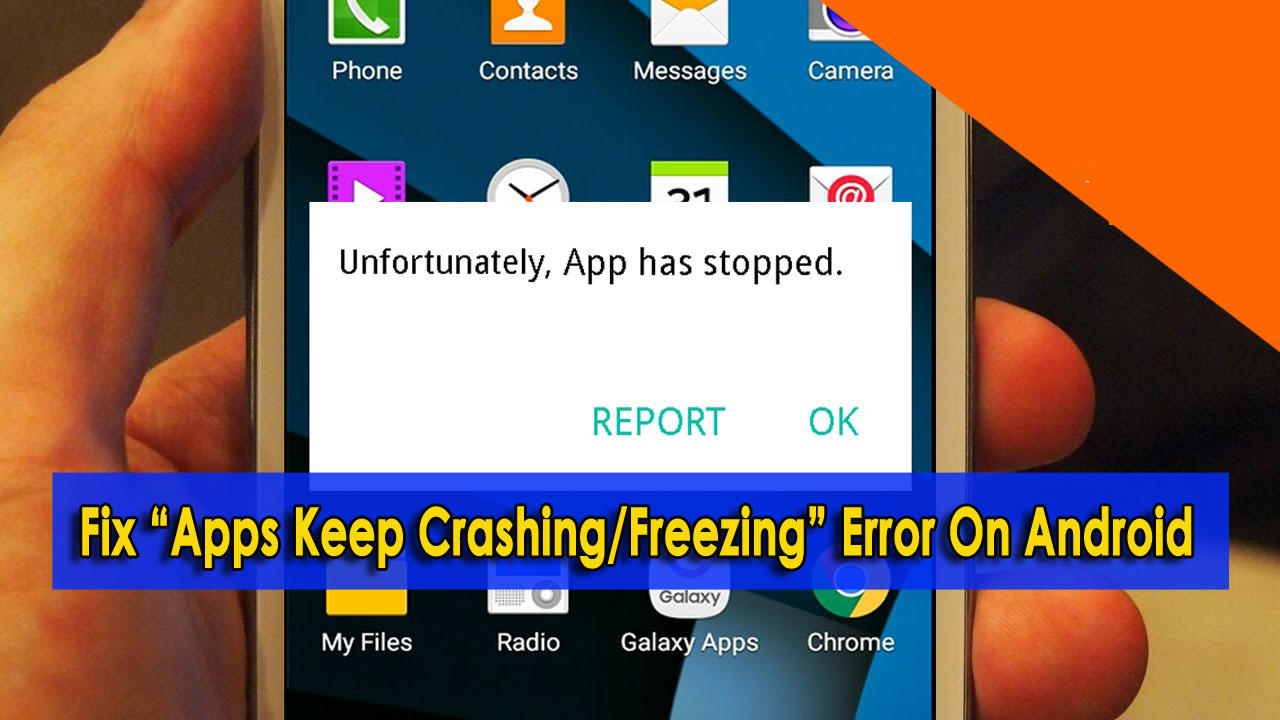 Have you ever faced Apps crashing issue on Android phone?

What have you done to get rid of it?

Android users are in wide numbers around the entire globe and all love to install several kinds of apps on their phone from Google Play Store.

But all those apps can trouble you a lot as they crash or freezes any time. There were many Android users who have reported about app crashing issue on their Android phones and its really irritating. However, several times the issue can be fixed from users end but sometimes not.

What are the reasons for app crashing on Android phone?

Well, there can be several reasons for app crashing issue on Android devices and some of them are mentioned below:

After going through the reasons, now its time to know what are the solutions to fix “Apps keep crashing” on Android.

So, let’s go through them…

Method 1: Restart your phone once

This will stop all your background apps from running and at the same time, the apps crashing issue will also be solved. Press Power button for 2-3 seconds and then choose “Restart” option. That’s it… 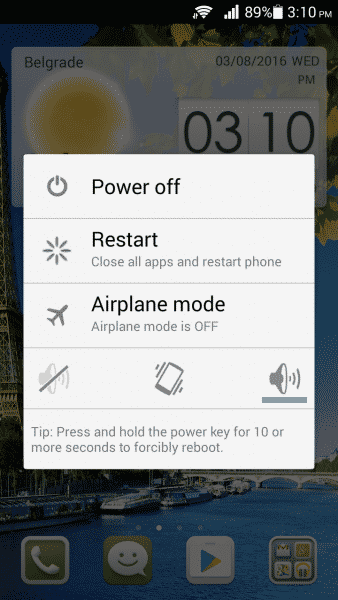 When the first method does not solve your problem then you can clear your app cache and data on phone and see whether the issue is resolved or not. 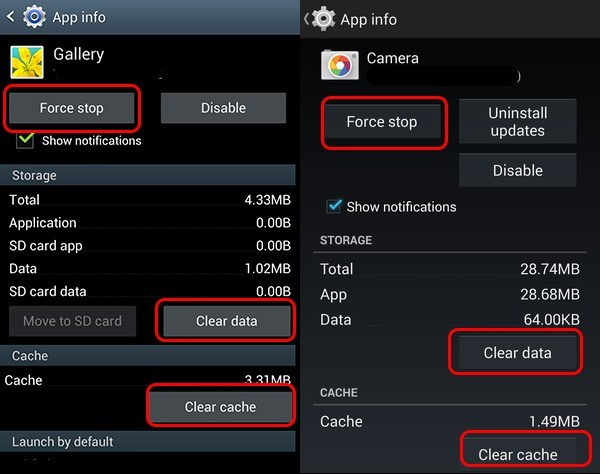 This method is helpful in solving the issue you are coming across. If you still face the same problem then move ahead and follow other methods.

Method 3: Update all apps on your phone

Sometimes, when the apps are not updated on your phone then apps freezing issue seems common one because the apps become outdated and is not compatible with your Android OS. So, whenever your apps freezes then once you should try to check if any update is available for apps. 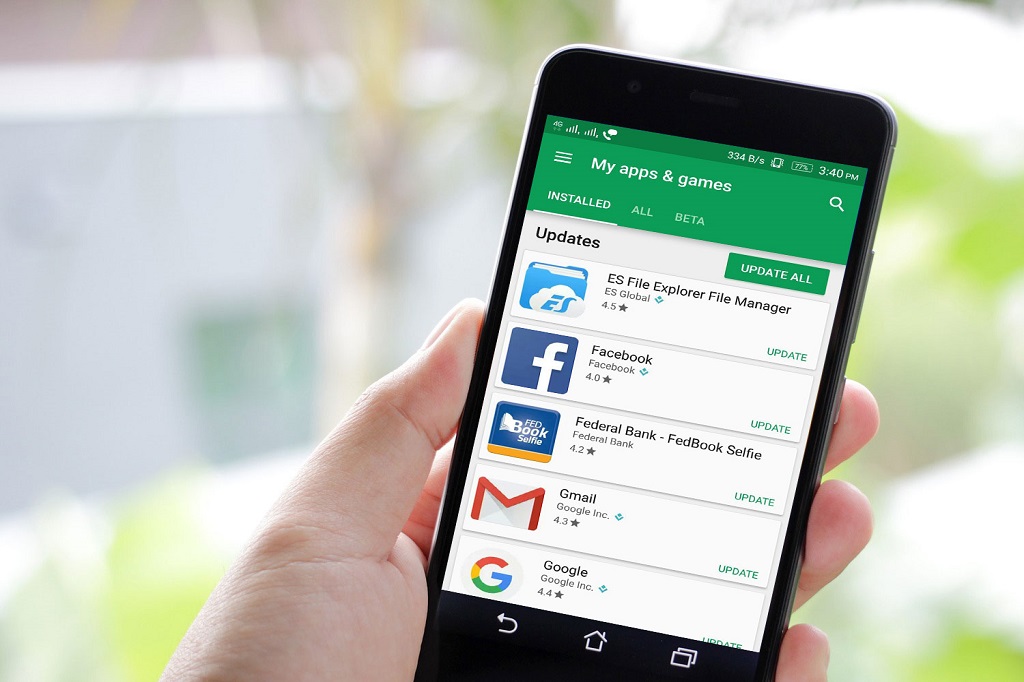 You will get the list of apps and beside it, need an update or not. If any app requires update then immediately update the app and then check whether the issue is resolved or not.

There are many users who install lots of apps but they don’t use them. Once in a while if the app is used otherwise, they are only installed on phone. To avoid any kind off app crashing issue, its better to uninstall those apps.

Even the apps when not installed properly can trouble you so be careful and remove unwanted apps from phone. 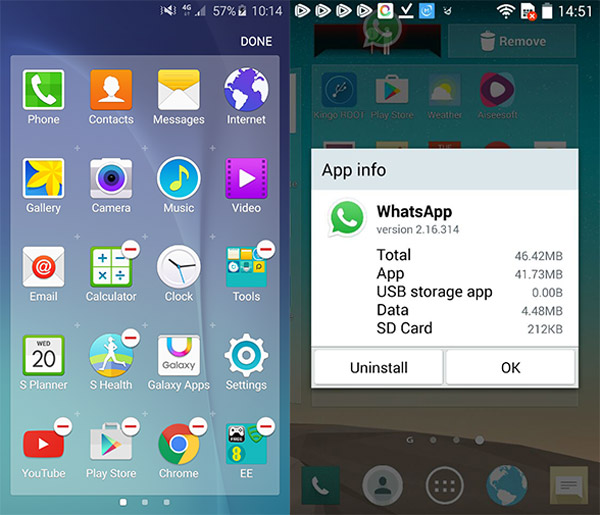 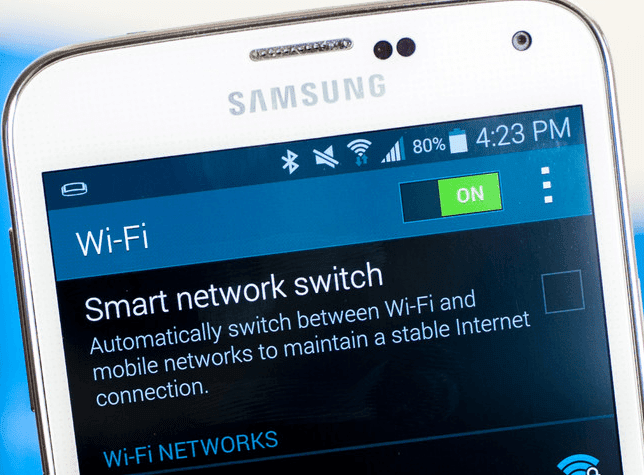 When there is a problem on your Android OS then also you can come across such issue. Actually, you should also check whether Android OS is updated or not. New OS version can improve the overall performance of device and also fixes several bugs.

So once check whether your device needs an update or not by going to Settings > About Device or About Phone > click on Software Update or System Update. 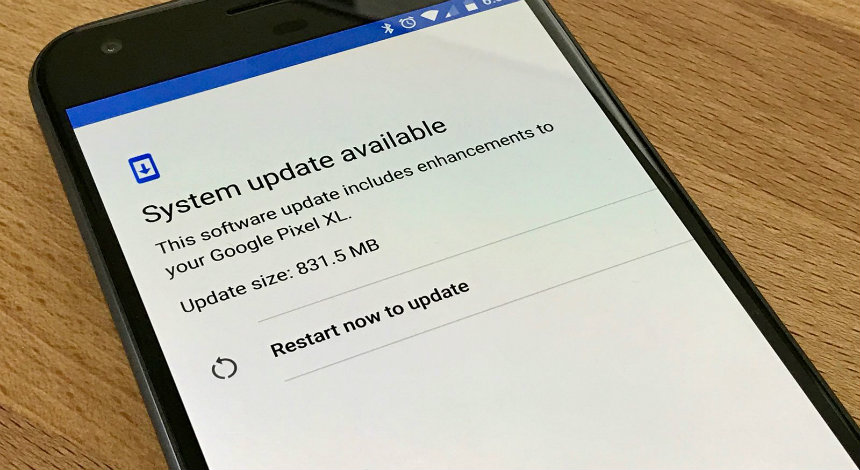 If any update is available then you can immediately update it.

No matter how much space you have on Android phone, still it becomes less after using and you need an extra SD card to increase the space. However, one disadvantage of storing data completely without leaving space is phone starts to work slow. And the installed apps also begins to crash or freezes.

So you should always free up some space on your Android phone so that your device can work smoothly and you can get better experience. And the best way to make space on phone is simply uninstalling the apps that are not in use, remove unwanted data and files and give your phone some relief. 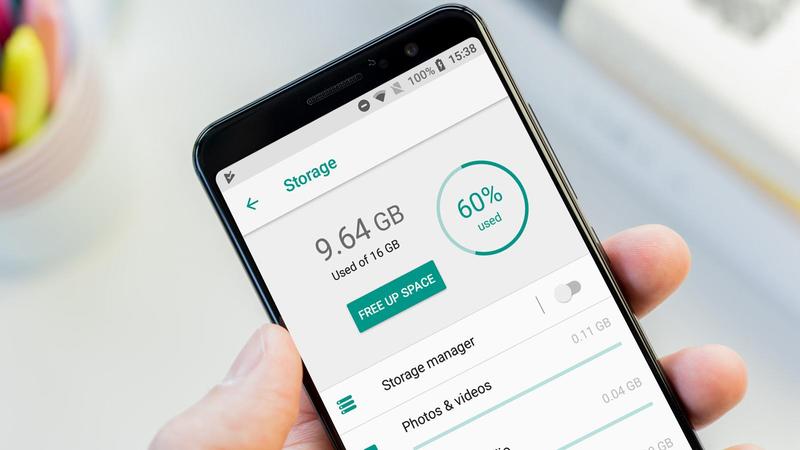 Bonus Tip- How to recover lost data from Android

Several times while going through the above methods, users loses their data from phone and they don’t know how to get them back. In such situation, there is nothing to get panic because with the help of Android Data Recovery software, you can recover deleted data from Android easily.

This is a professional recovery tool that allows you to restore the disappeared contacts, videos, documents, call history, notes, text messages, photos and others from Android devices without any backup.

Apps keep crashing or freezing issue is a common thing for Android users and in fact, users still today report about freezing problem of app on their phone. So, you cannot remove it completely but yes, some preventive measures are there that can help you to get rid of it.

I hope whatever methods discussed in this blog will surely help you to solve apps keep crashing problem on your Android phone.

Further, if you have any suggestion or queries then don’t forget to drop them in the below comment section.