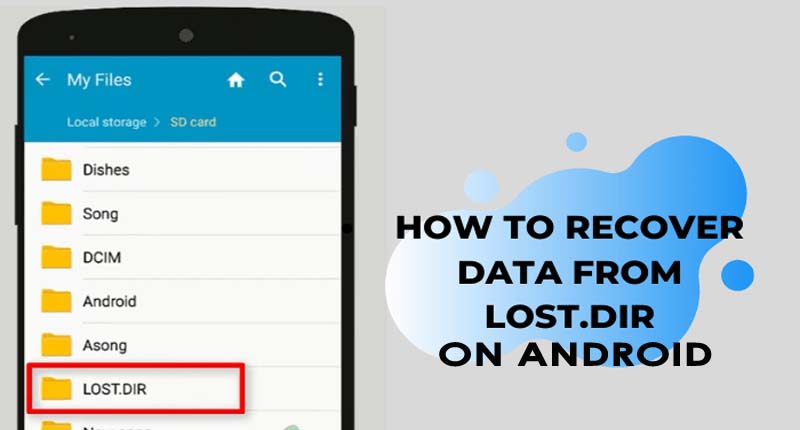 Today, the phone’s internal storage is fully unable to fulfill the desires of the users. As technology is increasing day by day, thus people want to get more information about each & every application.

Hence, in order to extend the storage of their mobile phone, they are buying a micro SD card.

Apart from that, some users have found out the folder which is named as LOST.DIR in their Android phone. This folder contains a few corrupted as well as unusable files which takes a large amount of space in internal storage.


Here in this tutorial, you’ll get a complete guide on how to recover Android Lost.dir files using two best ways.

But before knowing the solutions on how to recover files from lost.dir, let us know something about Lost.dir folder.

What Is LOST.DIR Folder?

In simple words, LOST.DIR is a system folder that is created by Android. This folder is used for collecting all the existing corrupted files. It is similar to recycle bin which lets you restore the deleted or erased files like – pictures, videos, audios, and many more. 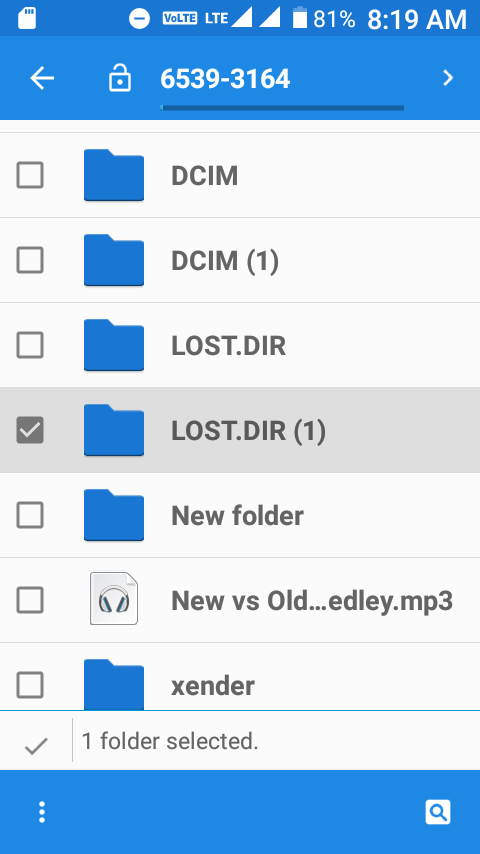 Doing so, you can easily recover deleted data whenever your phone boot up again.

Know some of the other reasons, which are also responsible for creating the Lost.dir folder on Android. So, let’s find out the causes:

After knowing its major reasons now, it’s time to know the solutions on how to restore lost.dir files Android.

Part 1: How To Recover LOST.DIR Files On Android Automatically?

To recover LOST.DIR files free, you can make use of the powerful tool – Android Data Recovery Software. But you’ve to apply this feature-loaded tool as quickly as possible. This is because; if you’ll delay the recovery process anymore it may cause permanent data loss scenarios. It usually happens that because new ones can overwrite missing data.

Yes, using this advanced software, anyone can recover their deleted data like – images, videos, audio files & many more from the LOST.DIR on the micro SD card. Android data recovery is specially designed to recover the missing files.

One additional feature of this tool is that it scans your device deeply and then recovers all the multimedia files. Before recovering the missing files, it will allow you to preview each & every data.

Follow The Steps Below To Retrieve Lost.Dir Files On Android

Part 2: How To Recover Lost.Dir Files In Android Manually?

If you want to recover Android Lost.dir files manually then, you can try to add filename extension for your LOST.DIR data. Here, filename extension shows the kind of media files that makes the system to open the file using definite software whenever you need to view those file.

Here are the steps which you can try to recover files from lost.dir via adding the filename extension. 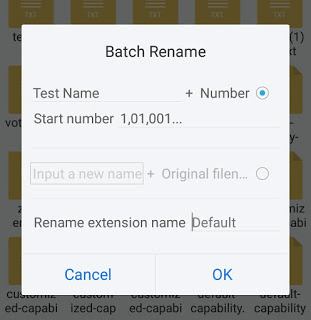 Is it safe to delete LOST.DIR?

The answer to this question is a big no, I am saying this because of LOST.DIR folder contains all the temporary deleting files on your phone. Moreover, it plays a vital role to recover Android Lost.dir files. But, if you’re sure that the Lost.dir folder doesn’t contain any important files, then only it will safe for you to remove the LOST.DIR from your Android phone in order to free up the storage.

How To Remove LOST.DIR Virus?

First, let me tell you that the LOST.DIR is not a virus. As I have discussed earlier, this folder is made by the Android system, which use to collect the lost files. Therefore, you can directly remove the LOST.DIR folder by eliminating the folder while the system is booting up.

How Can I Recover Photos From LOST.DIR?

Well, you can recover photos from LOST.DIR by using the professional Android data recovery software that I have already mentioned above. This tool is recommended to you because, it provides its users the best recovery platform for restoring the lost, deleted, formatted or even inaccessible files like video, photo, and other stuff from the device. This recovery program is known as the successful tool as it can recover almost all types of data from Android and also supports both the Windows & Mac OS.


Tips To Remember About LOST.DIR Folder

You must read out the below-mentioned points carefully to avoid the deletion of Lost.Dir data in the near future.

The above-discussed methods will surely work for you. Though, the aforementioned solutions are very easy & effective to recover Android Lost.dir files for several people.

So, without wasting any time, you can directly try lost.dir recovery software free to restore lost.dir files Android in a hassle-free manner.

Apart from that, follow the above-provided tips & tricks to prevent the deletion of Lost.Dir data further.