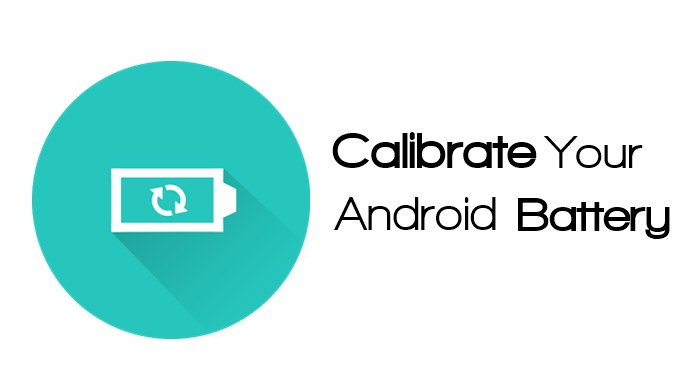 After Apple has come out with a statement that iPhone is surprisingly slowing down their device due to battery draining issue, Android is also not very far from it.

Even Android users can face the same issue and they might don’t know what to do.

But one truth that nobody can deny is that battery do degrade over time and this battery draining can cause further issue to the device, making the phone’s software to misunderstand about how much battery is actually left.


If you are using smartphone then battery is one of the major thing and this as the time passes, the battery of Android devices are on much more demand in the last few years. After regular use of your device, you might see some degrading performance on your device.

Now this is a common thing to notice that your device performance will reduce over time but if this continues and becomes drastically then calibrating your battery can help to get out of the situation.

Also Read: Learn How to Prevent Your Smartphone From Blasting With Simple Steps

What is calibrating a battery?

If you are an Android user then you should know that Android OS has a feature called as Battery Stats that tracks the capacity of battery whether it is full or empty.

In this, the problem starts frequently when it becomes corrupt and it begins to show wrong data and many times the device turns off before it reaches to o percent. 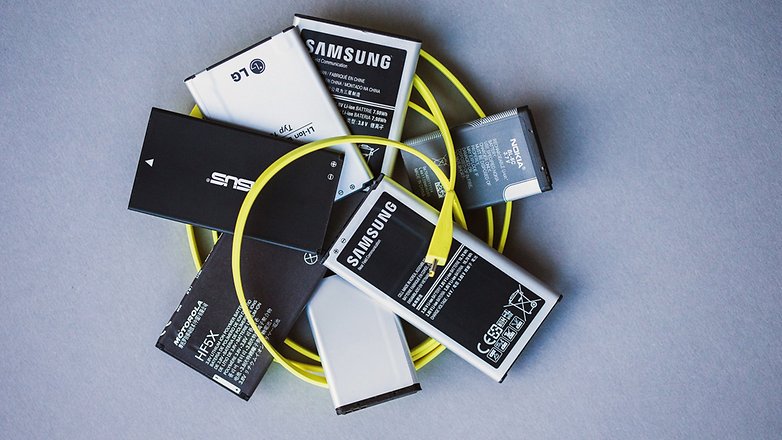 And if you calibrate you Android device then it means that you are correcting the information and your battery begins to show the correct or real result.

Generally, if you see as a whole then calibrating Android battery means it helps your Android OS to correct the information that is reflecting wrong.

If you go in deep then you can know that you cannot calibrate the battery itself because it is only a cell, which stores power and then discharges.

But as the battery is a lithium-ion battery so it contains printed circuit board (PCB) that works as a protection switch to stop exploding or deep charging.

Should I calibrate the battery?

If the battery is having some problem then its better not to go with that battery for long as it can only give you headaches. In fact, you should also keep in mind that there are several other reasons that can lead to battery problems.

When your phone face problem in charging then it can be due to the charging port, so its better to check your charging port once. Even some other conditions can make your device battery to drain fast like if you have updated firmware of your device.

In this situation, you have to clear cache partition to get rid of the problem.

But there are few things which you should do before you begin to calibrate your Android battery. Check the below steps for more details.

If your device supports removable battery then you can take it out and just check whether it is swollen or bloated or something like that. These things can indicate that your battery is damaged and in this situation, calibrating will not help you any way. 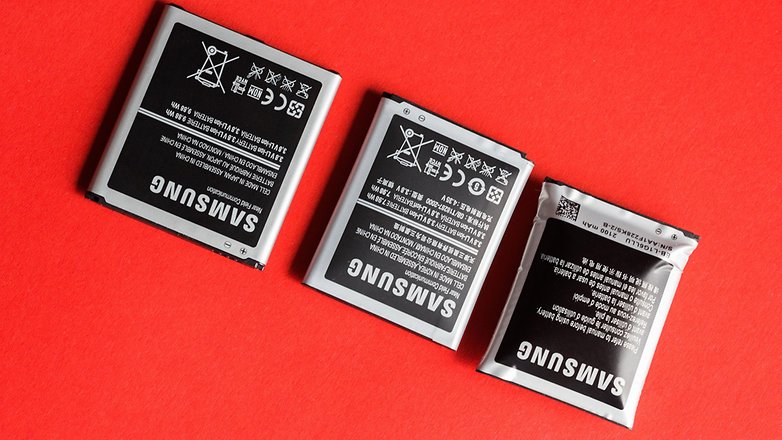 Its simple method is you have to replace the bloated or swollen battery when there is a physical damage or even you can take it to repair shop.

While upgrading your Android OS to any new version or while flashing a custom ROM, battery-draining issue is a common thing. So, in this condition, battery calibrating should be done but before that, you should clear cache partition of your Android device.

To do this, reboot your device into recovery mode, move to “Wipe Data/Factory reset” and the click on “Wipe Cache Partition” option

After this process is over, you can now move further to calibrate your Android battery.

How to calibrate your Android device

Here you will get the best steps to calibrate your Android device of both non-rooted and rooted device.

So its better to follow the below useful steps for non-rooted devices.

These entire steps works effectively as it deletes and resets battery stats database. Also remember that irregular charging of your device sometimes goes beyond your expectation and it starts to show wrong battery level.

Now if you have a rooted device then you are lucky somewhere. Because calibrating your device on rooted device is a simple process compared to non-rooted device. even you can some simple apps also which works to correct the battery level on Android.

Though you will get several methods to do this but going through the simplest steps would really work immediately. Got to the Play Store from widget and then download the app. This app is known for its simplest performance.

After you launch this app, you will see the screen below from which you have to follow the steps below:

That’s all I have for you in this blog and I hope that you can now easily calibrate your Android device on both rooted and non-rooted device. Both the methods are effective and works to show you real battery time and level without any problem.

When nothing goes on mind then you can move further to repair shop or if possible then change the battery, but ensure it is the original one.