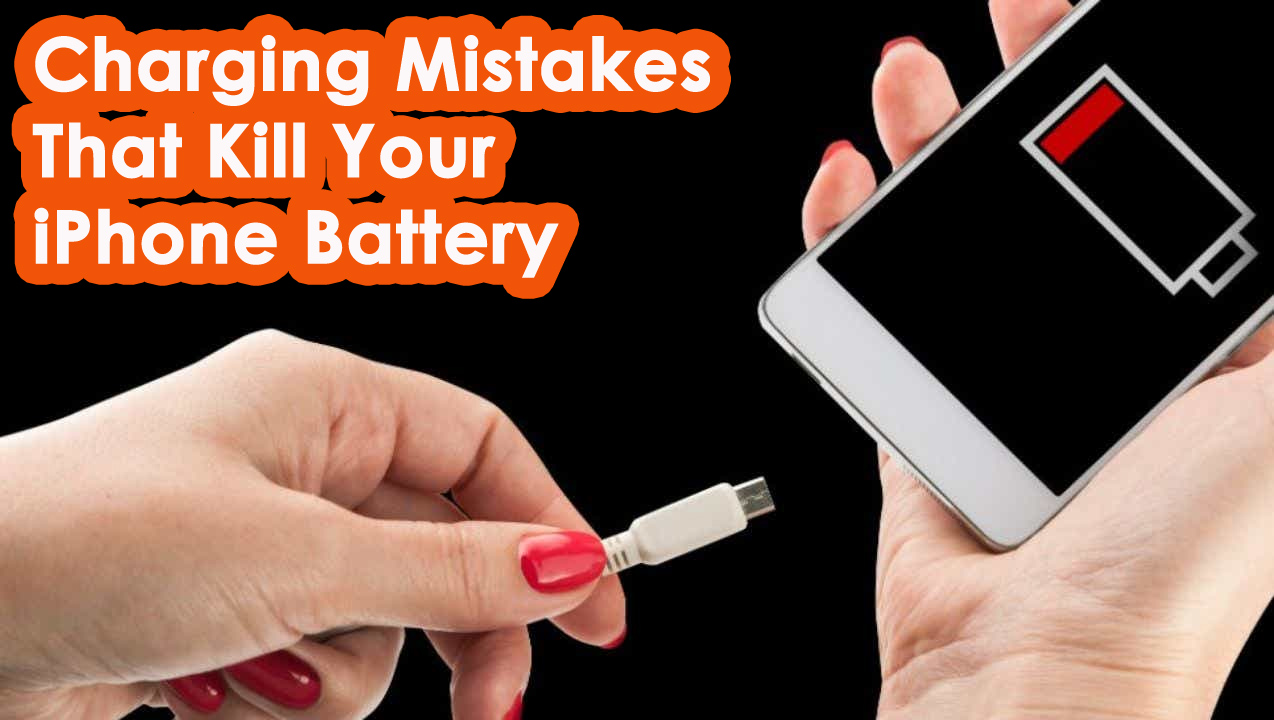 You might know that iPhone’s have been notorious for its battery life and there have been several controversies around it lately. If you are experienced poor battery life on your iPhone, then it need not be all because of Apple.

There are several mistakes that most people do which kills the performance of an iPhone’s battery.

Most people search the internet about how to calibrate iPhone battery. However, you should understand that calibrating the battery isn’t a solution to improve your iPhone’s battery performance.

To improve the battery performance of your iPhone, it is essential that you avoid committing mistakes that decrease the efficiency of your iPhone battery.


To help you improve iPhone’s battery life, in this article let’s take a look at some of the worst charging mistakes that are killing your iPhone battery.

Now here I am going to show you some big charging mistakes that users make while charging their iPhone.

So lets walk through them:

Most of us charge our phone overnight which means that the phone is kept plugged in even after being completely charged. Even though charging your iPhone overnight won’t cause immediate trouble, it definitely affects your battery performance in the long run. 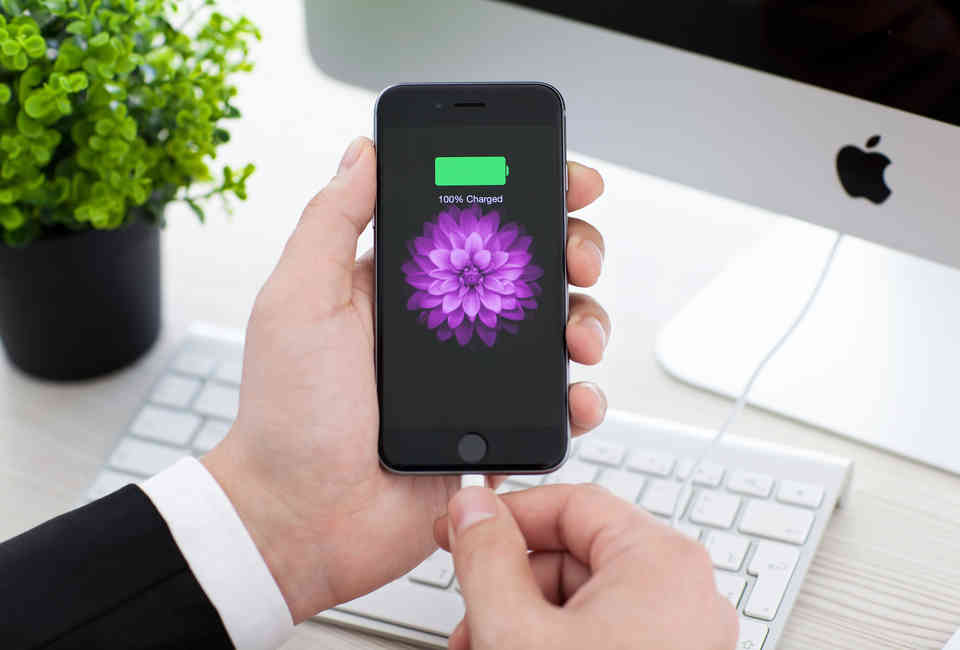 Not Allowing Your iPhone To Cool Down

iPhone’s these days are so powerful that it lets you run graphic-intensive games, productivity apps, browse the internet, etc. all at the same time. When extensively using the phone and using all its resources, it is normal for your iPhone to heat up and it can be very evidently felt on the rear of the phone, where the processor will be located. 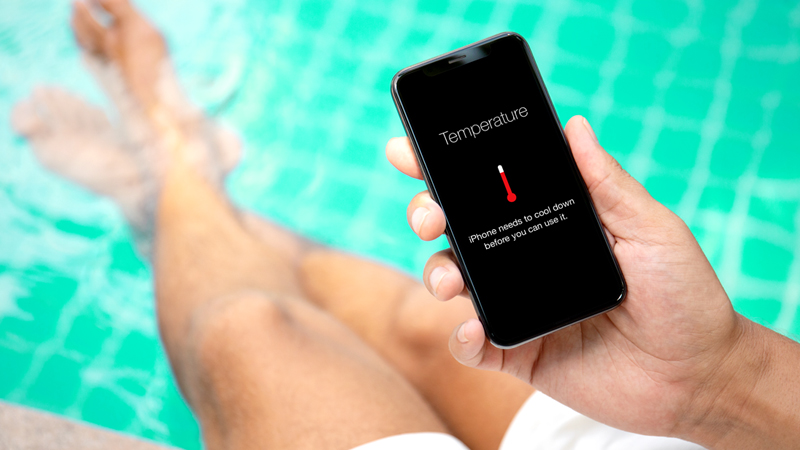 If the phone is producing a lot of heat, it means that the internals is peaking their capacity, and hence more battery consumption will happen. Therefore, it is essential that you give your iPhone a few minutes to cool down when it begins to overheat.

Another common behavior of smartphone users is to let the battery on their device to reach 0% before plugging it in for charging. This is again a habit that affects your iPhone’s battery life, just like overcharging.

It is always recommended that you plug in your iPhone for charging when the battery backup decreases below 20 percent.

Also, to ensure maximum battery life and performance on your iPhone, make sure to keep your phone charged between 20 percent and 80 percent at all times. This ensures that your phone is neither overcharged nor emptied, thus making your battery function efficiently. 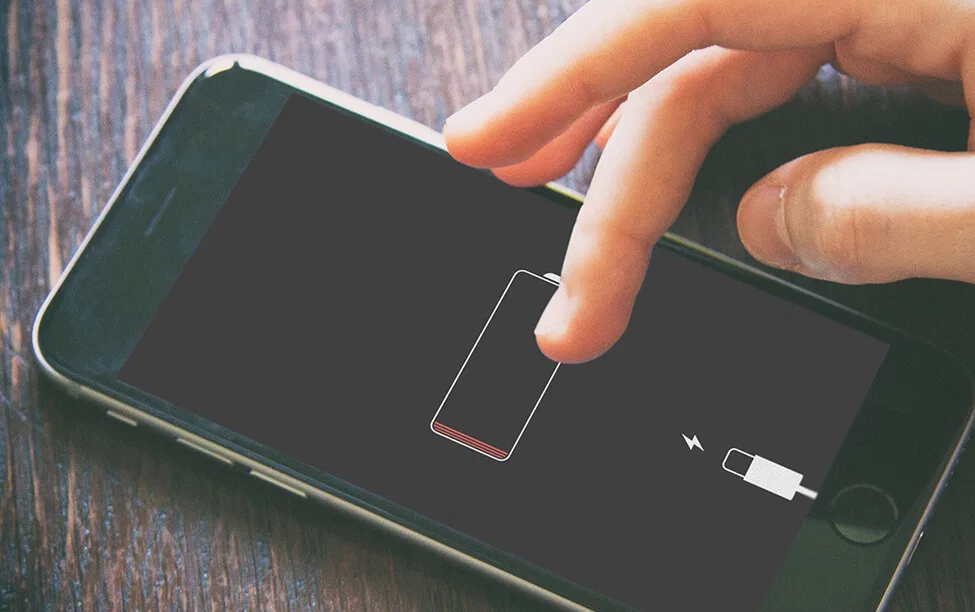 Well, it’s a known fact that iPhone charging cables aren’t really built to last, and the original replacement cables are costly too. The same issue applies to the charging socket as well. So, many people opt to buy a fake charging socket or cable for their iPhone’s to save money.

Instead of saving money, fake chargers are definitely going to cost you way more money. Fake chargers, as expected, have a low standard and quality, and the same is quite evident during charging as well. 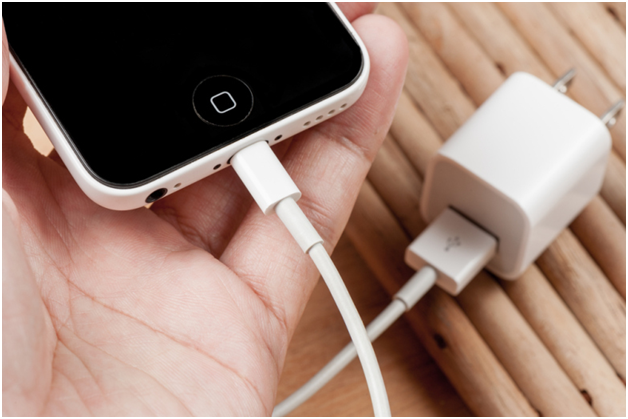 Thus using fake chargers clearly affects your iPhone’s battery directly. An even worse scene would be your iPhone exploding because of a faulty charger, which can harm you as well. 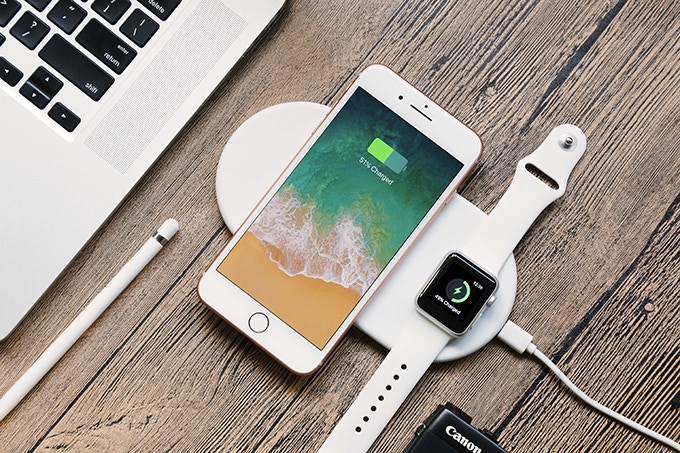 So, even if you do use a wireless charger, it is advised that you do not completely charge your device using it and connect your iPhone using a charging cable and socket, which is a better and harmless choice.

Using Your iPhone While It’s Being Charged

Plugging the iPhone to charge and continuing to use it while it’s being charged is another common behavior. Again, this increases the load on your iPhone’s battery as it is simultaneously being charged and discharged.

To avoid this situation, try to plug in your iPhone when not in use and stay away from using it while being charged.

Those are the 6 common mistakes that kill your iPhone’s battery. We hope you found this article informative and if you have any doubts, feel free to talk to us by commenting below.