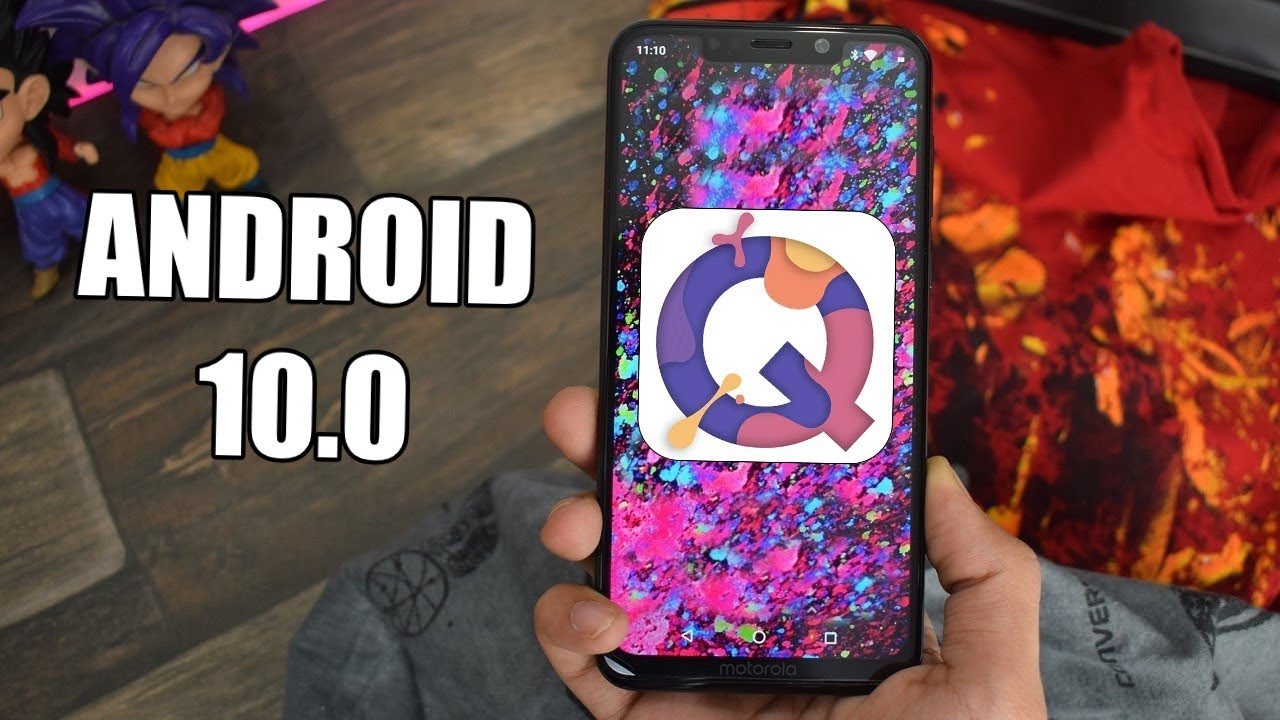 Android has announced its latest OS named as Android Q.

But what do you think about this new OS version from Android? As now, users are yet to get the update of Android Pie (9.0) on their phones and still its rolling.