Did you lost your important contacts after iOS 12.4.1/13 update and worried whether they can be recovered or not?

Well, losing contacts and other data from iPhone after an update is not something new. In fact, such things happen daily in our lives. And this is really frustrating and irritating to lose all our contacts at instant without knowing actually what had happened.

The contacts can get disappeared from iPhone XS/XS Max/XR/8/7/6 and others. Few users have reported that after updating to iOS 12.4.1/13 update, their contacts have disappeared. This situation may be first time for several users but most of them have faced the situation many times after updating.


But why did contacts from iPhone disappeared? Is it possible to retrieve them? Does updating the device has erased those contacts or some other reasons are also there to wipe them.

You can have several questions on your mind, right?

Don’t worry, before you lose hope, just read this blog carefully. Here I am going to tell you, why the contacts have disappeared and how to recover deleted contacts after iOS 12.4.1 update?

Recover Deleted Contacts After iOS 12.4.1/13 Update on iPhoneClick To Tweet

Reasons For Contacts Loss From iPhone

As we already know that, the main reason for losing contacts is due to update to iOS latest version. But apart from that, there are several other causes that leads to contacts loss from iPhone.

Why Contacts Are Deleted After iOS Update?

Generally, updating to any latest version tends to lose some important files from phone and contacts are among them. However, the iOS update that comes may contains bugs and due to this, lots of unwanted things happen in the device leading to data loss.

Therefore, Apple always recommend to create a full backup before you update and several updates are also released to fix any bug issue from Apple.

What Are The Ways To Recover iPhone Lost Contacts After Update?

Here I will discuss about some of the best ways to recover lost contacts after iOS 12.4.1 update from iPhone.

So let’s walk through them.

Whenever you come across contact loss situation then don’t forget to check any groups in the contacts app. There you can easily check the contacts on iPhone.

Step 1: First, go to contacts app and then hit on “Groups”

Step 2: Now, click on “All iCloud” or some other groups that your contacts are stored. If its unchecked then check it and click on “Done” option. 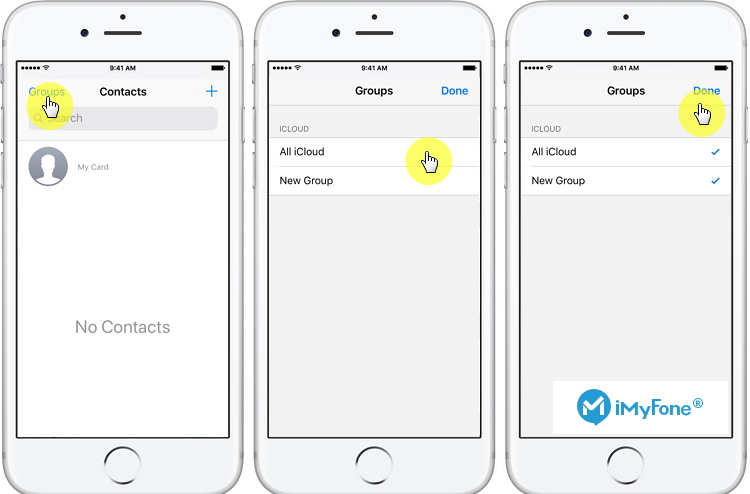 Way 2: Toggle Contacts On And Off In iCloud

When you enable Sync option on your iPhone iCloud then all your contacts are also saved. You can easily restore them by going to Settings > iCloud > Contacts > Toggle Off if its On and again switch it On.

When its already in Off state > switch it On and then iCloud will ask to replace your contacts from iPhone with iCloud. Choose Delete from My iPhone and that’s it, all your contacts will be restored. 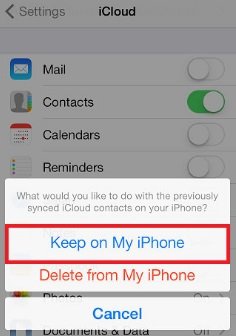 Many users keep a record of their contacts and other data on SIM card. If you have also done this then you can easily import those contacts from SIM to your device. 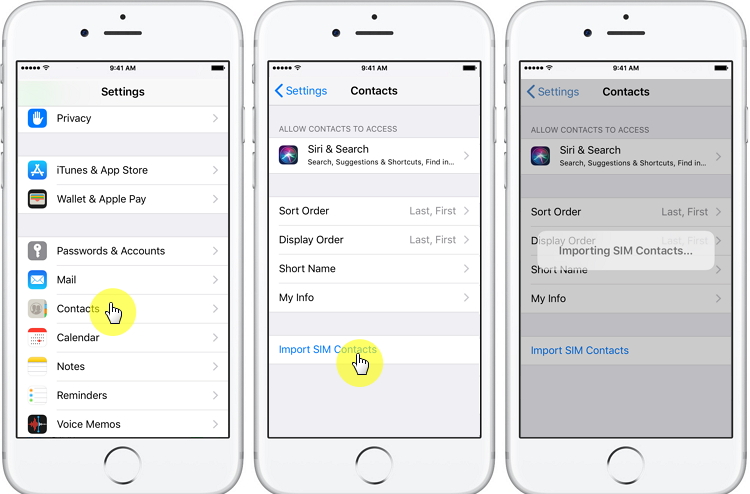 Way 4: Get Back Contacts From Email Account If Previously Imported

Doing this, all your contacts will be shared to your iPhone and whenever you come across data loss situation, you can easily get them back. 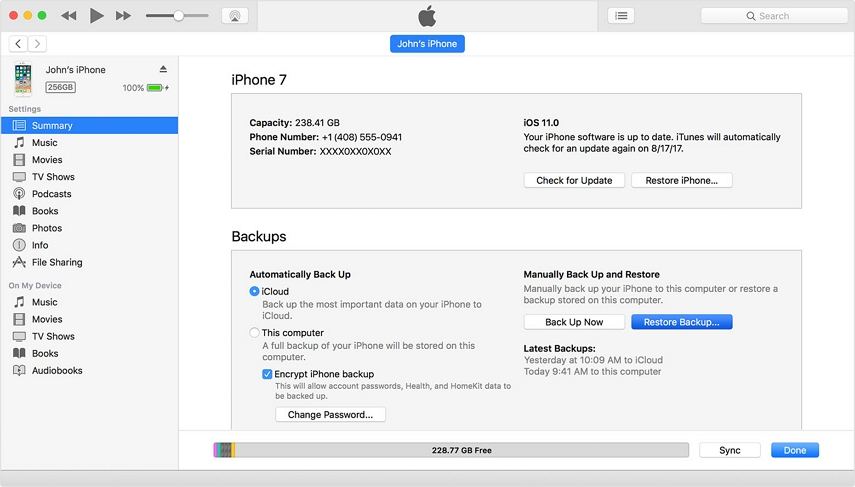 Here you will get the steps to follow to restore erased contacts from iPhone after iOS update. So let’s go through them: 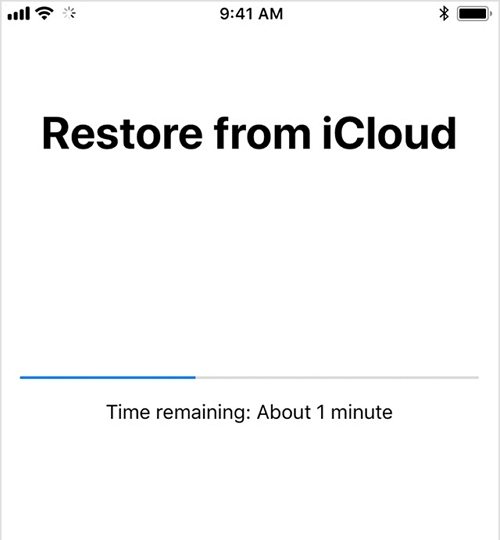 Now wait for some time until your contacts are restored completely.

Remember that all the above methods I have discussed will only work when you have created a backup or so. But just imagine if you don’t have any kind of backup then how to get back lost contacts from iPhone?

No matter how your contacts are wiped away from iPhone, this recovery program works effectively to rescue erased contacts easily. Not only contacts but other useful data like photos, videos, notes, WhatsApp, call logs etc are also recovered. It allows you to preview the content before recovery and you can select as your wish.

Follow The Steps To Recover Deleted Contacts From iPhone After Update

Well, as I have discussed previously that data loss can happen to any user while updating to iOS latest version or due to some other reasons. But there us nothing to worry as you have a chance of getting back the missing contacts from iPhone after update.

I hope whatever solutions mentioned in this blog will surely help you to recover lost contacts from iPhone after iOS 12.4.1 update.

Further, if you have any suggestions or queries then don’t forget to drop a comment in the below section.